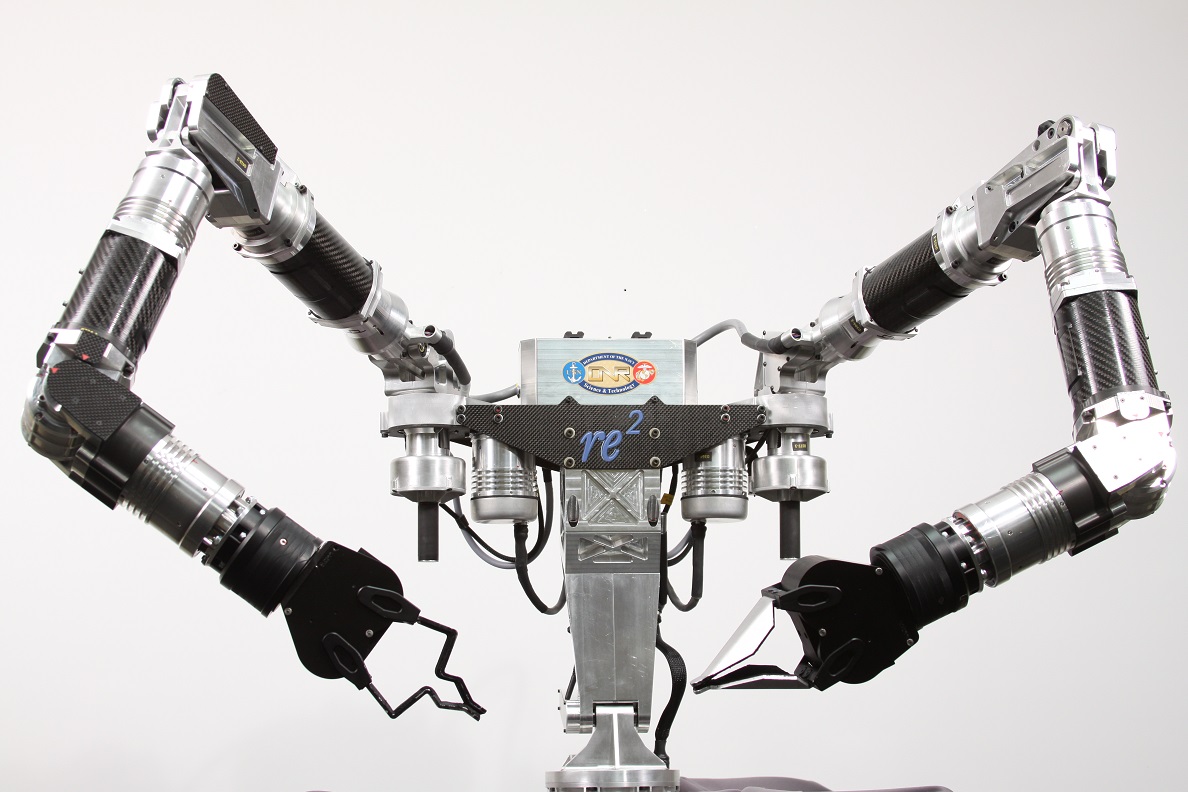 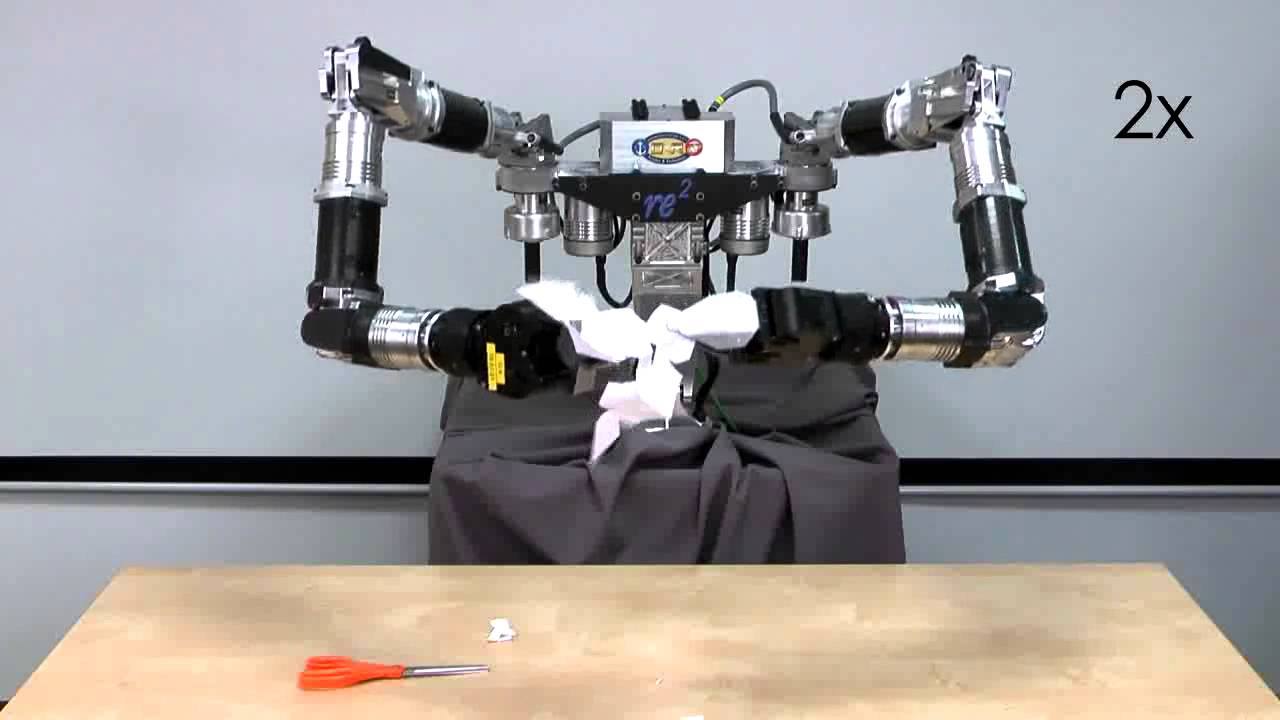 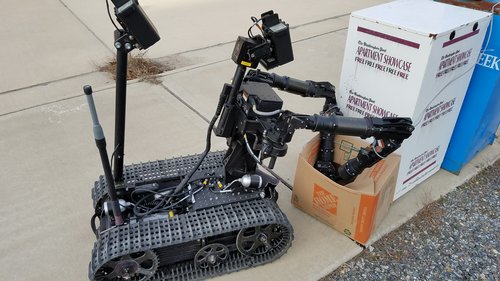 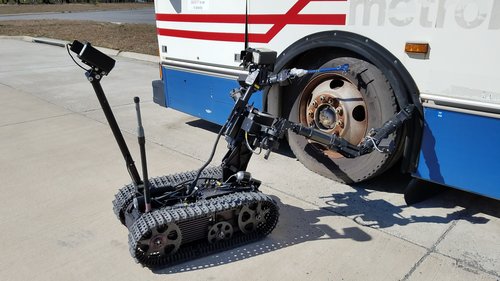 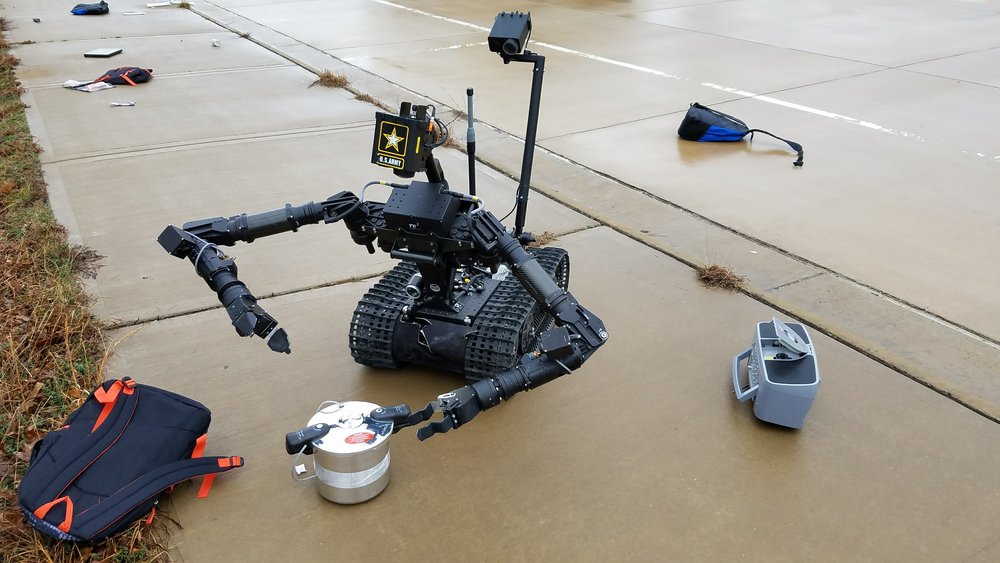 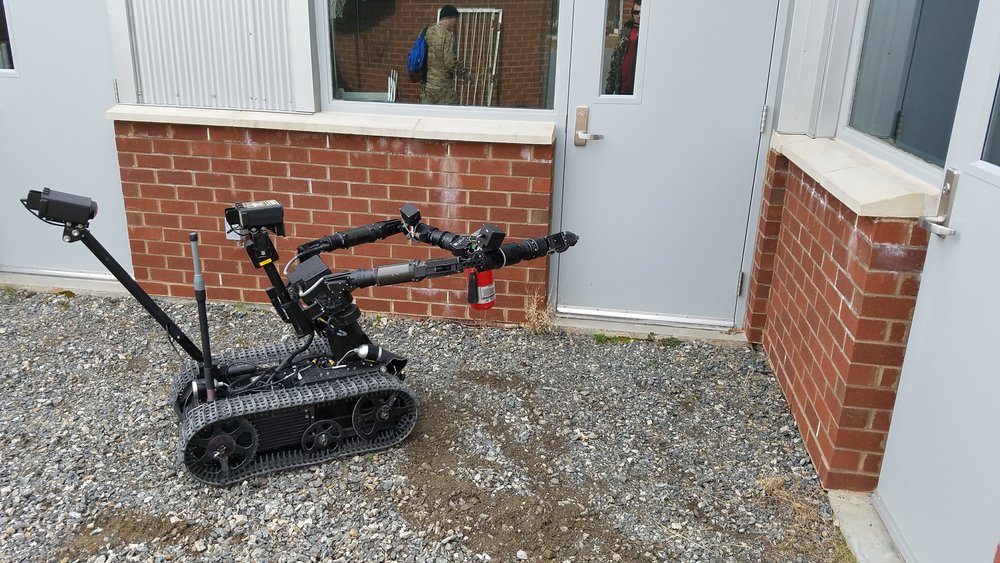 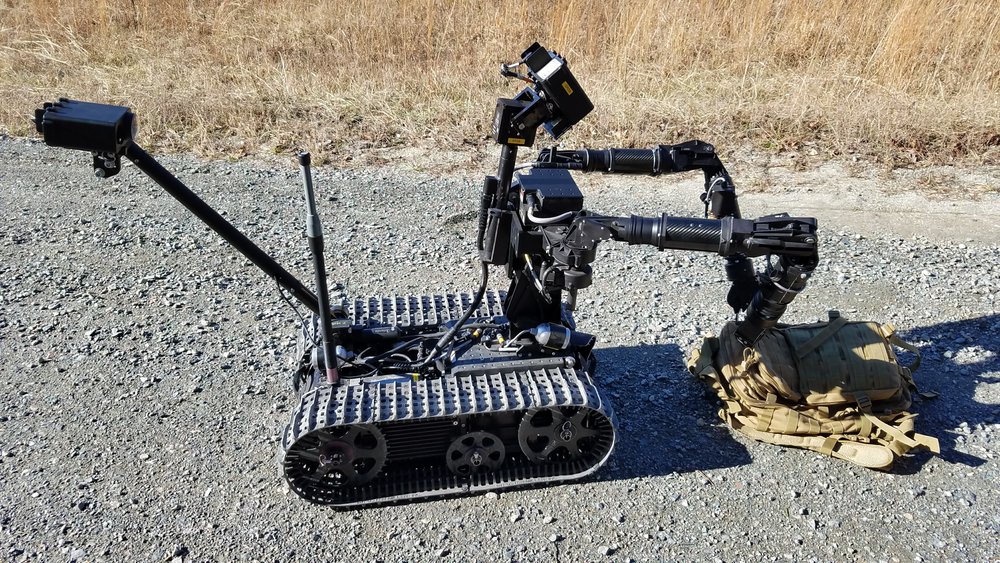 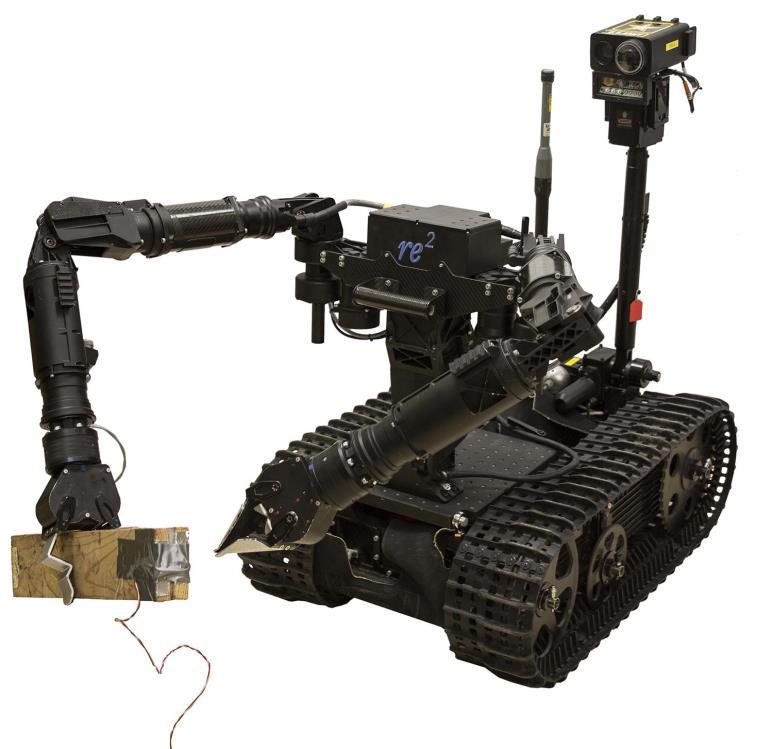 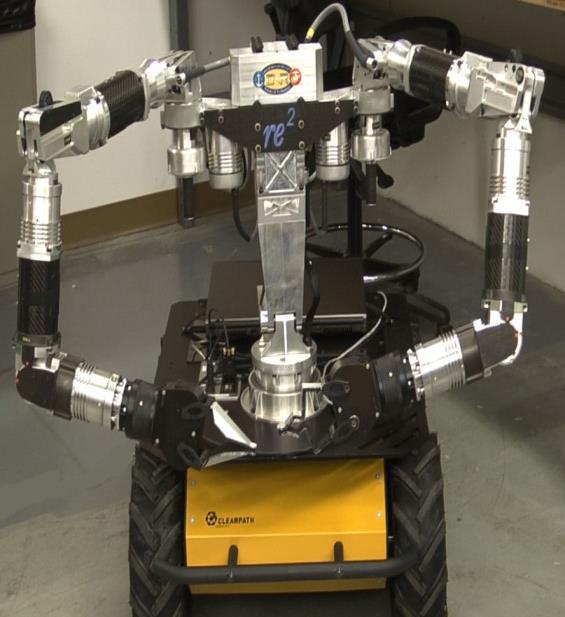 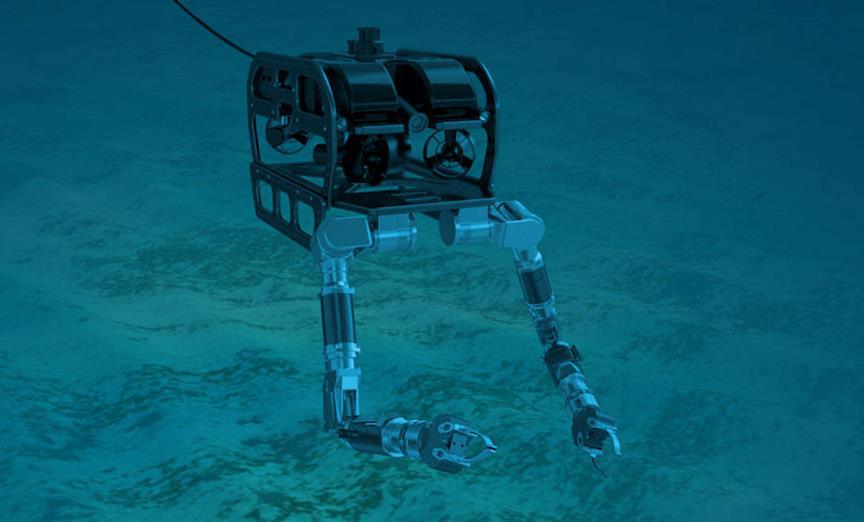 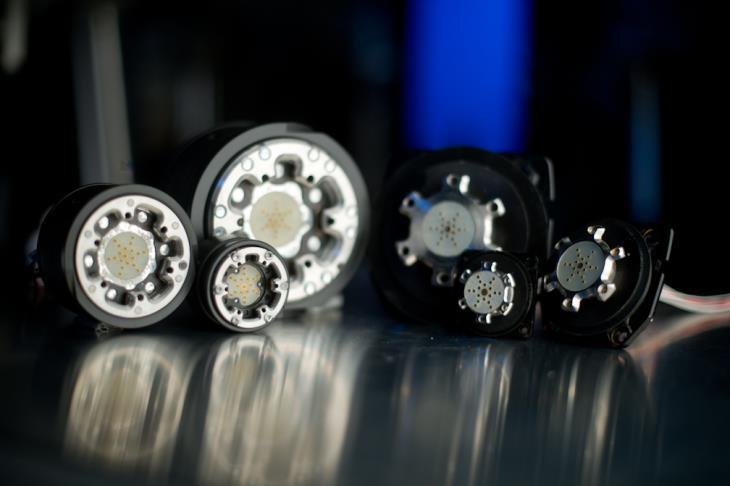 It's  designed specifically for mobile systems, and is extremely flexible and configurable. The HDMS is available in multiple dexterity configurations, including, but not limited to 11, 15 or 16 degrees-of-freedom (DoF). The system’s ability to mimic human interaction provides numerous benefits for military, civilian and  industrial usage.

The 11-DoF HDMS system can lift nearly triple its body weight. The robot is specifically designed to minimize power consumption during heavy lifting. This is accomplished by maximizing the use of strong joints, thereby reducing the number of joints that are used to perform a given task.

HDMS is a modular system. It is vehicle independent and can be integrated onto a variety of mobile robotic platforms. HDMS is also end-effector independent. It features a Quick Release technology, which allows end effectors at the end of a robotic arm to be quickly and effortlessly changed.  Quick Release technology allows users to swap out tools that are catered to specific tasks. This makes the system efficient and versatile.

Explains what Highly Dexterous Manipulation System is, it's features, a technical overview, and it's capabilities.

Describes the technology, it's benefits, specifications, and compatibility.