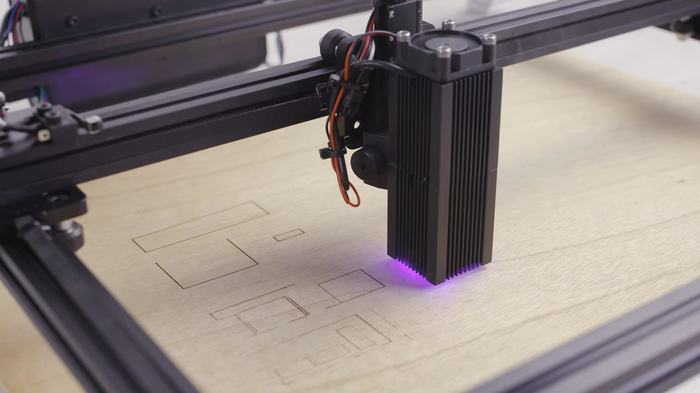 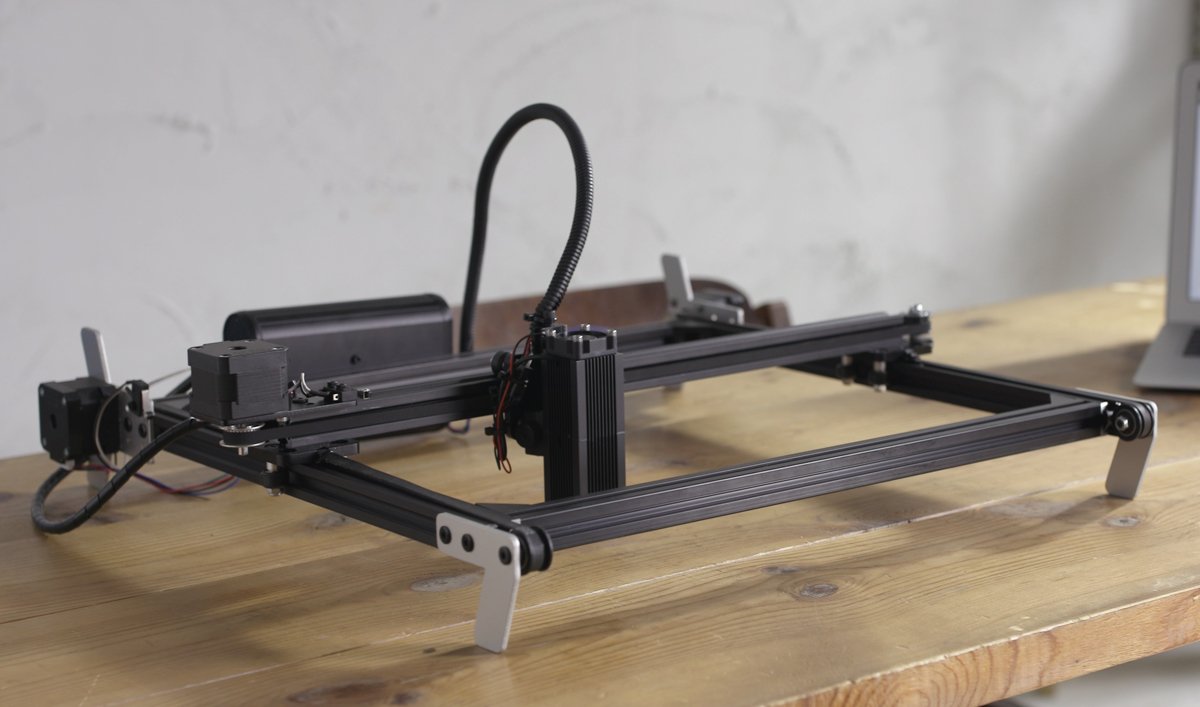 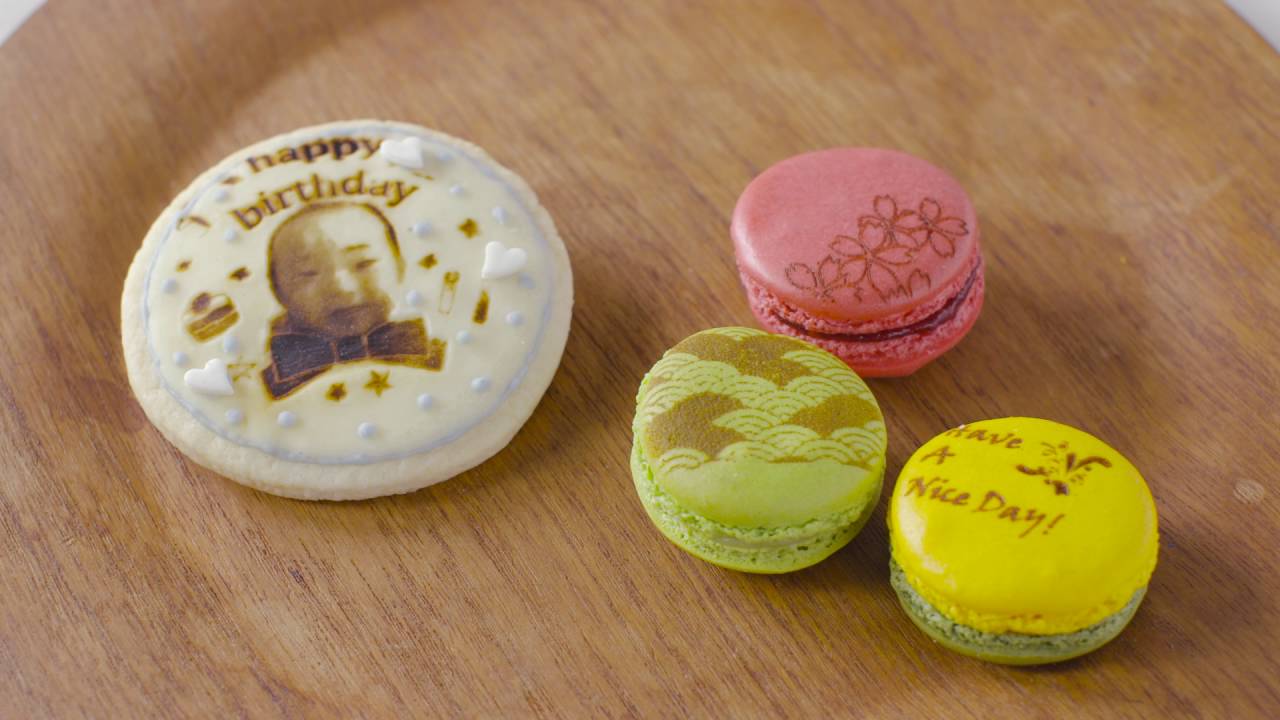 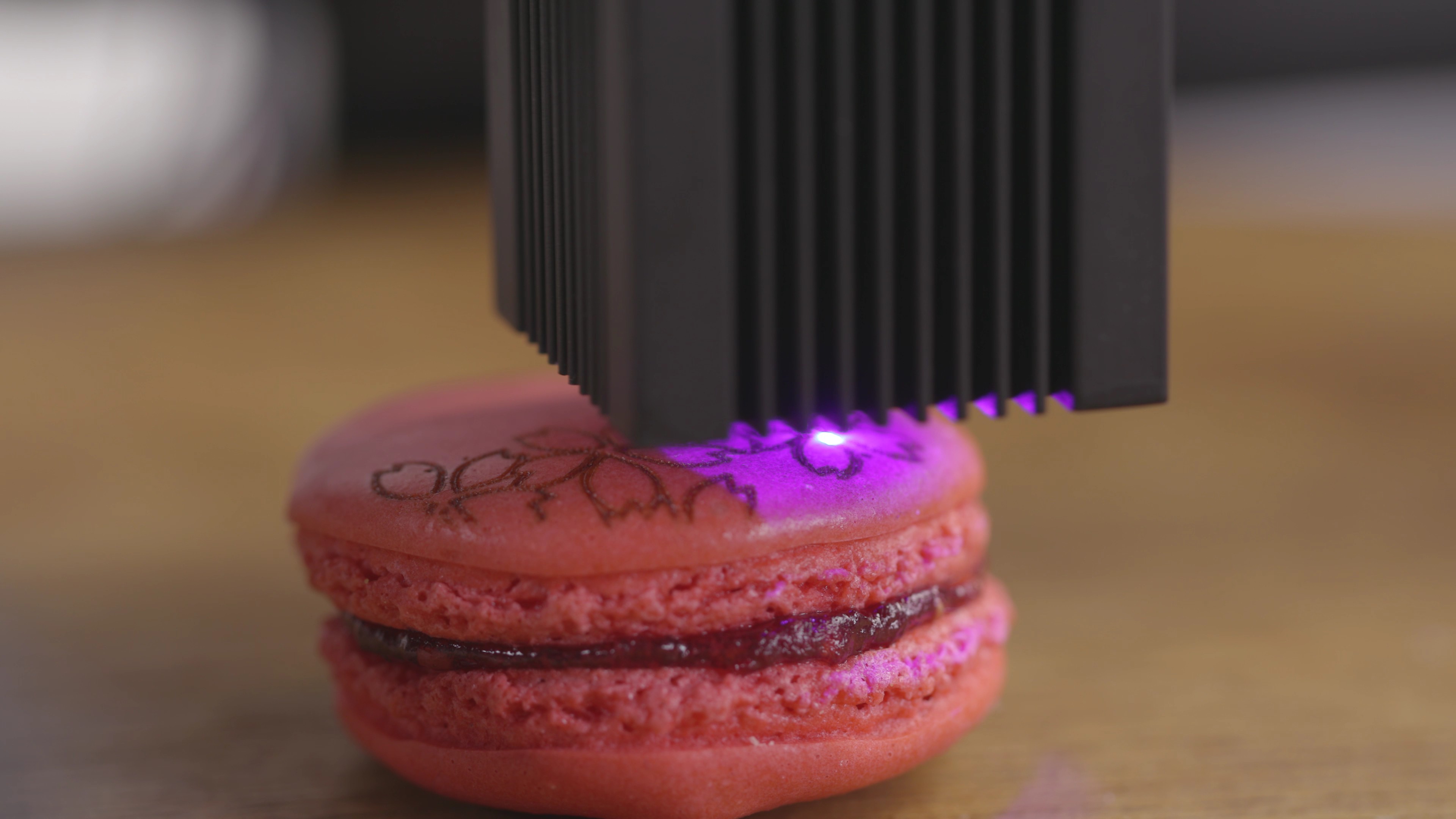 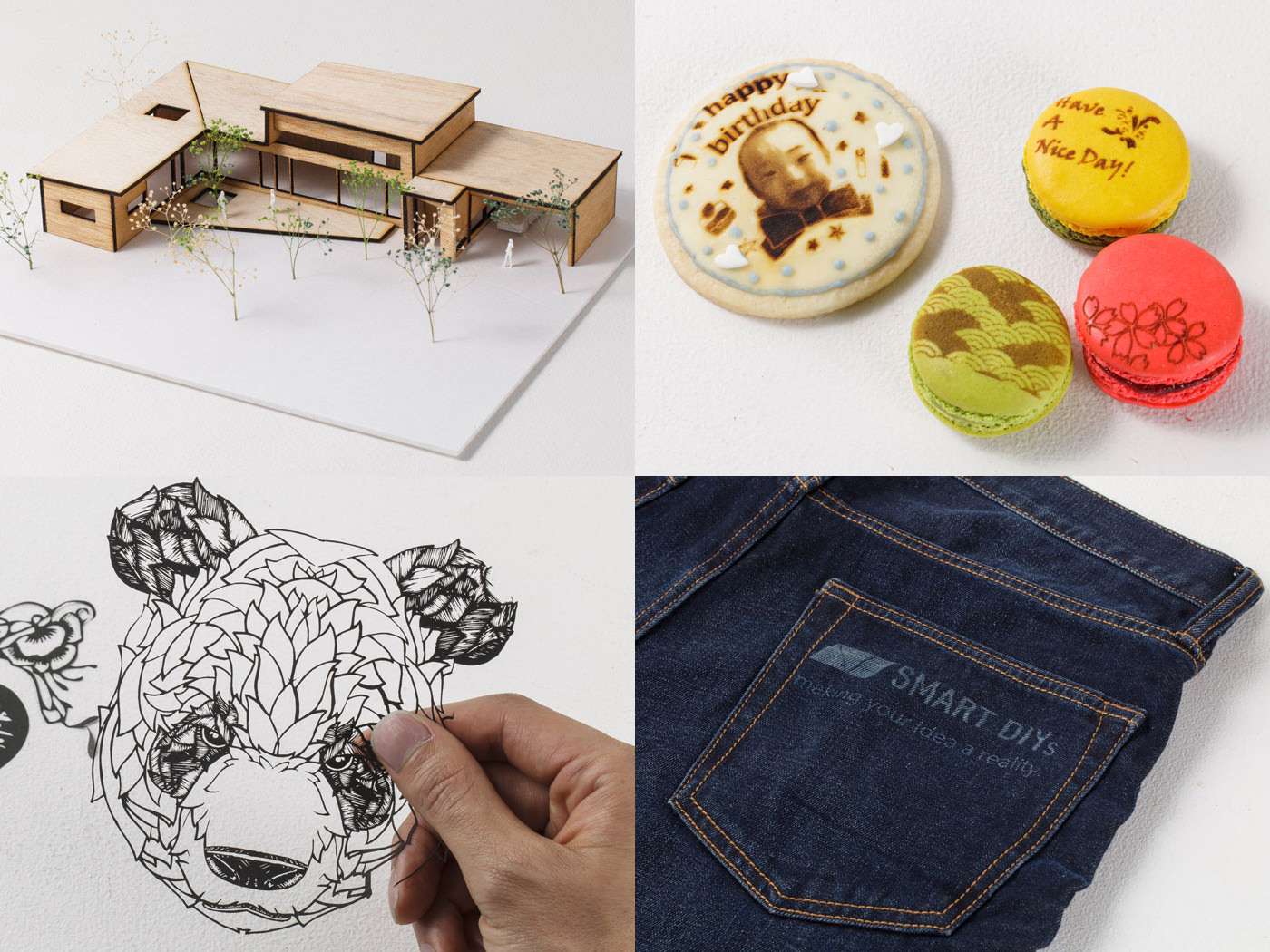 In June 2016, FABOOL Laser Mini, raised around $60 million, which was the highest amount ever in the history of major crowdfunding platforms in Japan as well as the second-highest among laser cutter campaigns in the world.

This time we are releasing the upgraded version as FABOOL Laser Mini, with improved usability, stylish design, and 1/4 of assembly time.