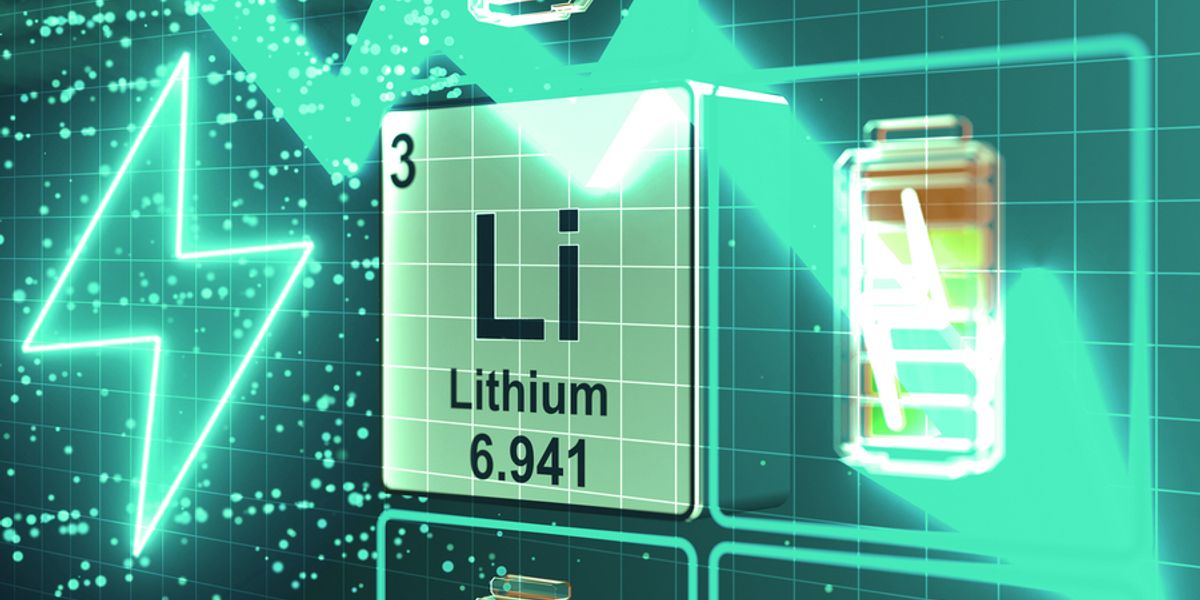 A new study finds that investments in R&D on materials and chemistry were key, while economies of scale contributed somewhat less.

Lithium-ion batteries, those marvels of lightweight power that have made possible today’s age of handheld electronics and electric vehicles, have plunged in cost since their introduction three decades ago at a rate similar to the drop in solar panel prices, as documented by a study published last March. But what brought about such an astonishing cost decline, of about 97 percent?

Some of the researchers behind that earlier study have now analyzed what accounted for the extraordinary savings. They found that by far the biggest factor was work on research and development, particularly in chemistry and materials science. This outweighed the gains achieved through economies of scale, though that turned out to be the second-largest category of reductions.

The new findings are being published today in the journal Energy and Environmental Science, in a paper by MIT postdoc Micah Ziegler, recent graduate student Juhyun Song PhD ’19, and Jessika Trancik, a professor in MIT’s Institute for Data, Systems and Society.

The findings could be useful for policymakers and planners to help guide spending priorities in order to continue the pathway toward ever-lower costs for this and other crucial energy storage technologies, according to Trancik. Their work suggests that there is still considerable room for further improvement in electrochemical battery technologies, she says.

The analysis required digging through a variety of sources, since much of the relevant information consists of closely held proprietary business data. “The data collection effort was extensive,” Ziegler says. “We looked at academic articles, industry and government reports, press releases, and specification sheets. We even looked at some legal filings that came out. We had to piece together data from many different sources to get a sense of what was happening.” He says they collected “about 15,000 qualitative and quantitative data points, across 1,000 individual records from approximately 280 references.”

Data from the earliest times are hardest to access and can have the greatest uncertainties, Trancik says, but by comparing different data sources from the same period they have attempted to account for these uncertainties.

Overall, she says, “we estimate that the majority of the cost decline, more than 50 percent, came from research-and-development-related activities.” That included both private sector and government-funded research and development, and “the vast majority” of that cost decline within that R&D category came from chemistry and materials research.

That was an interesting finding, she says, because “there were so many variables that people were working on through very different kinds of efforts,” including the design of the battery cells themselves, their manufacturing systems, supply chains, and so on. “The cost improvement emerged from a diverse set of efforts and many people, and not from the work of only a few individuals.”

The findings about the importance of investment in R&D were especially significant, Ziegler says, because much of this investment happened after lithium-ion battery technology was commercialized, a stage at which some analysts thought the research contribution would become less significant. Over roughly a 20-year period starting five years after the batteries’ introduction in the early 1990s, he says, “most of the cost reduction still came from R&D. The R&D contribution didn’t end when commercialization began. In fact, it was still the biggest contributor to cost reduction.”

The study took advantage of an analytical approach that Trancik and her team initially developed to analyze the similarly precipitous drop in costs of silicon solar panels over the last few decades. They also applied the approach to understand the rising costs of nuclear energy. “This is really getting at the fundamental mechanisms of technological change,” she says. “And we can also develop these models looking forward in time, which allows us to uncover the levers that people could use to improve the technology in the future.”

One advantage of the methodology Trancik and her colleagues have developed, she says, is that it helps to sort out the relative importance of different factors when many variables are changing all at once, which typically happens as a technology improves. “It’s not simply adding up the cost effects of these variables,” she says, “because many of these variables affect many different cost components. There’s this kind of intricate web of dependencies.” But the team’s methodology makes it possible to “look at how that overall cost change can be attributed to those variables, by essentially mapping out that network of dependencies,” she says.

This can help provide guidance on public spending, private investments, and other incentives. “What are all the things that different decision makers could do?” she asks. “What decisions do they have agency over so that they could improve the technology, which is important in the case of low-carbon technologies, where we’re looking for solutions to climate change and we have limited time and limited resources? The new approach allows us to potentially be a bit more intentional about where we make those investments of time and money.”

“This paper collects data available in a systematic way to determine changes in the cost components of lithium-ion batteries between 1990-1995 and 2010-2015,” says Laura Diaz Anadon, a professor of climate change policy at Cambridge University, who was not connected to this research. “This period was an important one in the history of the technology, and understanding the evolution of cost components lays the groundwork for future work on mechanisms and could help inform research efforts in other types of batteries.”

To design better rechargeable ion batteries, engineers and chemists from the University of Illinois Urbana-Champaign collaborated to combine a powerful new electron microscopy technique and data mining to visually pinpoint areas of chemical and physical alteration within ion batteries.