Concept art for the lunar buggy

Boots On The Moon (Again)

NASA’s Artemis mission plans to put humans back on the moon to conduct scientific research and build infrastructure that will support future space initiatives. Mobility on the lunar surface is critical; therefore, creating a new iteration of the lunar rover used during the Apollo missions became the obvious choice given the project’s success.

Lockheed Martin and General Motors were quick to respond once NASA put out the bat signal that they were looking for a lunar rover successor. The duo was ultimately given the contract and they subsequently recently released a teaser of what is to come.

The Apollo program gave birth to the original Lunar Roving Vehicle (LRV) program with Boeing and General Motors’ collaboration. General Motors focused their energy on the chassis, suspension, powertrain, and wheel development whereas Boeing’s expertise with aviation technology made them a perfect candidate for the electrical and navigation subsystems. 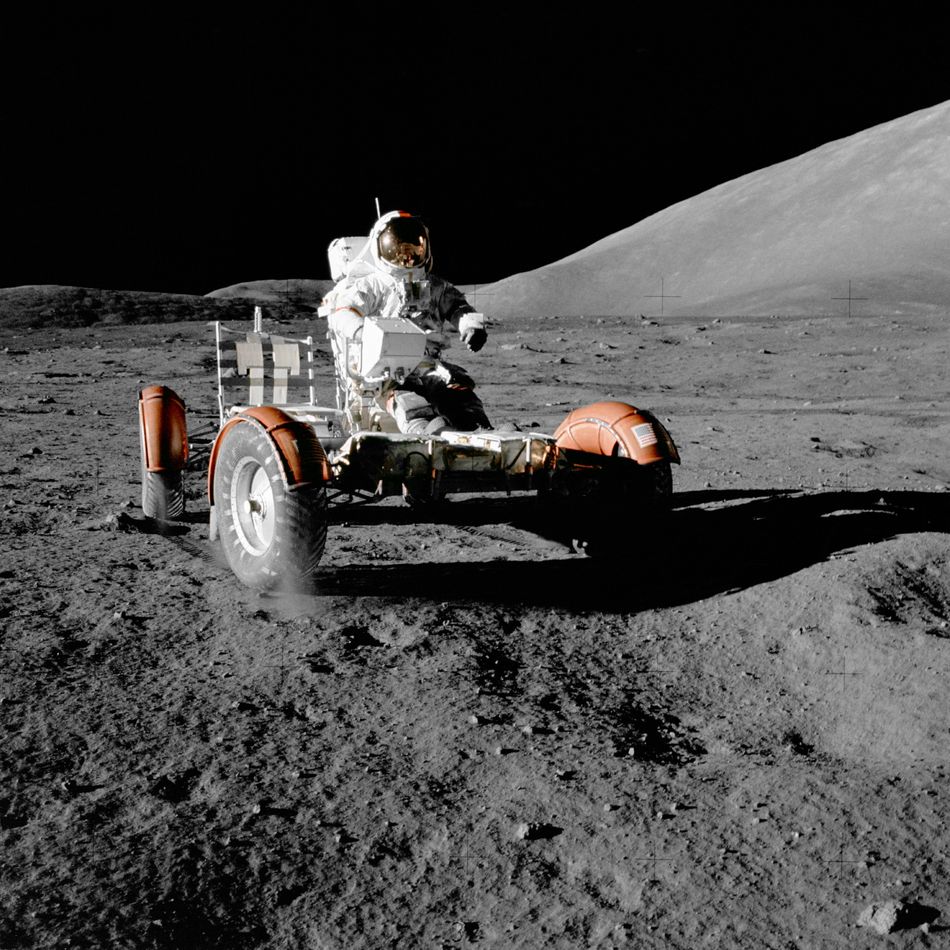 Image 1. The lunar rover in action during an Apollo mission (Source: NASA)

This battery-powered feat of engineering was quite capable, boasting a 57-mile range, a 1080-pound load capacity and a maximum speed of 8 miles per hour with two astronauts on board. Although, it is cited that Astronaut Eugene Cernana hit 11.2 miles per hour while operating the rover during the Apollo 17 mission making him the unofficial record holder for the maximum lunar land speed.

All of this becomes even more impressive when you take into account that the project went from conception to completion in a matter of 17 months. Four lunar rovers were manufactured in total: one for each of the Apollo 15, 16, and 17 missions and one for testing.

The Artemis missions have a much different purpose than the Apollo missions –– they aim to create a sustainable presence on the moon rather than just doing short exploratory stints. Therefore, the required specifications of the equipment being developed, such as the rover, are different.

Apollo’s lunar rovers allowed astronauts to search the surroundings of the lunar landing module more efficiently but the maximum distance to travel from the landing zone was operationally restricted in case the rover broke down and the astronauts had to walk back. Moreover, the rover was powered by a non-rechargeable silver-zinc battery rendering it nearly useless once the charge required for the 57-mile range was depleted.

With the shortcomings of the Apollo LRV as well as the objectives of the Artemis missions in mind, NASA has established the following requirements for the next generation rover:

Safety, sustainability, and durability are the key areas of improvement that NASA is requesting for this latest iteration. Here’s how the team hopes to address these:

leveraging General Motors’ self-driving subsidiary - Cruise - to develop a system capable of autonomously navigating through the hazardous, cater cluttered lunar terrain. Many self-driving systems are heavily dependent on visual cues so it would be challenging to recreate the lunar environment to train and validate a self-driving model; however, assistance from LiDAR technology could help map uncharted territories for navigation.

Artemis plans to develop infrastructure on the moon meaning repeated transportation between stations, in addition to exploration, is expected. As such, the rover should be able to recharge via an on-board system (e.g. solar panels) in addition to external charging (similar to plug-in electric vehicles).

The previous generation lunar rovers were used only during each mission timeframe and then left useless on the moon. That is no longer the case as Artemis requires dependable rovers that can be used constantly in the harsh lunar environment. Lockheed Martin is spearheading the material development/selection of this project which is fitting given their expertise in composites in the aerospace industry.

What We Know So Far

Lockheed Martin and General Motors haven’t revealed much about the project besides the high level specifications that we’ve covered so far. However, Given that Artemis plans to get boots on the moon by 2024, we should start seeing more updates and possibly a proof of concept sometime in the near future.