The humanoid ARMAR robots - here ARMAR III - were developed to take over activities in household or industrial environments. The next generation will support seniors in everyday life. (Photo: KIT)

Staying independent and in familiar surroundings for as long as possible in old age - that's what most people want. This is to make possible humanoid assistance robots, which relieve the burden of coping with everyday life, as well as robots that can be worn, which support the wearer's movements. Scientists at the Karlsruhe Institute of Technology (KIT) are researching to make such futuristic robotics solutions suitable for everyday use. The Carl Zeiss Foundation supports their research with 4.5 million euros.

In the project “JuBot - Staying Young with Robots: Versatile Robot Assistants for Coping with Everyday Life”, researchers are developing a new generation of the well-known humanoid ARMAR robots at KIT. These helpers are supposed to take over everyday tasks in the household, such as picking up and bringing objects, setting and clearing the table, loading the dishwasher and communicating on various channels with the relatives of the people who look after them. On the other hand, the scientists want to research and develop wearable robots - also known as exoskeletons - that not only support the personal mobility of older people, but also enable targeted training of their motor and cognitive skills.

“It is one of the most pressing challenges facing an aging society, our fellow citizens who are in need of help, to maintain a self-determined life and a high quality of life,” says Professor Holger Hanselka, President of KIT. “At the same time, we have to relieve nursing staff and take into account the shortage of skilled workers in the nursing sector. Assistant robotics and artificial intelligence technologies, as we are researching them at KIT, represent a key possibility for this. "

“Human-centered robotics is one of the future topics of the KIT. Simply providing the technologies is not enough, however. When using assistant robots in shared human-robot living spaces, we must also take into account aspects such as the protection of privacy, structural conditions and the social impact, ”says Professor Oliver Kraft, Vice President for Research at KIT. "That is why experts from robotics, artificial intelligence, human-machine interfaces, IT security, engineering and sports sciences as well as architecture and technology assessment work together on a project like JuBot." 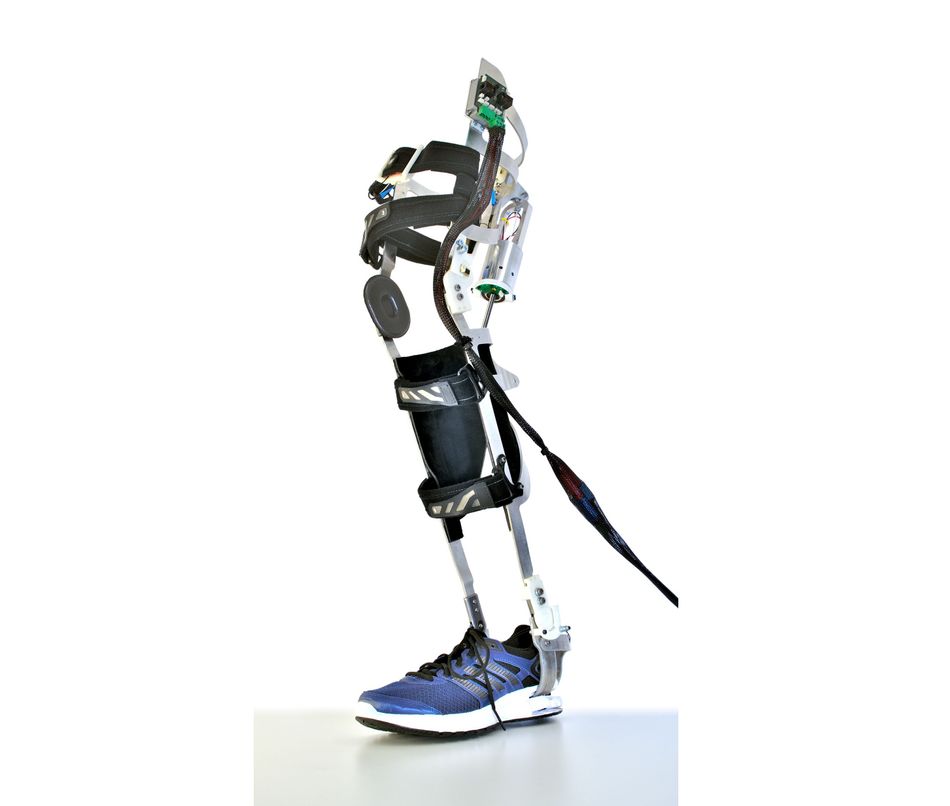 "The JuBot robots should continuously learn through interaction with humans and adapt to their individual needs and habits," says Professor Tamim Asfour from the Institute for Anthropomatics and Robotics at KIT and coordinator of the JuBot project. The ARMAR robots developed at KIT already perform complex tasks in a kitchen environment, learn from people, and interact with people using natural language. "We pursue a human-centered approach to address central issues of robot assistance: the versatility and personalization of the systems as well as their testing in real everyday environments," explains Asfour. To get there, the robots will first be trained in a human-robot apartment at KIT and later tested in a senior citizen center in Karlsruhe.

In the “Breakthroughs” program, the Carl Zeiss Foundation 2020 is funding six interdisciplinary research projects. Research is being carried out into intelligent solutions for an aging society. The foundation supports the JuBots project at KIT with 4.5 million euros.

About the Carl Zeiss Foundation

The Carl Zeiss Foundation has set itself the goal of creating space for scientific breakthroughs. As a partner to excellent science, it supports both basic research and application-oriented research and teaching in the MINT departments (mathematics, computer science, natural sciences and technology). Founded in 1889 by the physicist and mathematician Ernst Abbe, the Carl Zeiss Foundation is one of the oldest and largest private science-promoting foundations in Germany. It is the sole owner of Carl Zeiss AG and SCHOTT AG. Your projects are financed from the dividend distributions of the two foundation companies.

The Race For Robot Clairvoyance

Game changer in the fight against climate change: reFuels suitable for ever...

Because your robot’s not going to program itself (yet)

The Race For Robot Clairvoyance

A Harvard Business School student challenged me to name a startup capable of producing an intelligent robot — TODAY! At first I did not understand the question, as artificial intelligence (AI) is an implement like any other in a roboticist’s toolbox.