I argue that automation will be a relentless job killer, but that it could also drastically reduce the cost of living for those on low incomes.

Forecasting is hard, especially about the future. The one thing we know about all forecasts (except for trivial ones) is that they are wrong. But that does not let us off the hook. We cannot ignore the future, since all of us — well, most of us, anyway — plan to live there. We must use experience, judgement and, yes, history, to try to discern the outlines of what is coming, and how best to cope with it.

The big questions I want to address here are:

- Will robots steal our jobs?
- If so, will we invent enough new ones?
- If not, how can we cope?

The first question is easy enough to answer. Of course robots will steal our jobs: machines have been doing that for ages — since before the start of the industrial revolution. It’s called automation, and the poster child is agriculture. In 1800, 80 percent of all Americans who worked did so on farms. By 1900 the percentage was down to 40 percent, and now it’s around 1 percent. The grandchildren of those farm labourers are not all unemployed, though: they work in offices and shops, warehouses and factories.

Automation is a shape-shifter, and soon it will start to steal the jobs of drivers. Google’s self-driving car spinoff company Waymo began piloting a fully automated taxi service in Phoenix in April 2018. On occasion, they won’t say how often, there is no-one in the front seat. No driver, no engineer, no chaperone. In December, it converted that programme into a commercial service. GM has its own self-driving vehicle division called Cruise which has long said it will launch a fully automated taxi service in 2019. 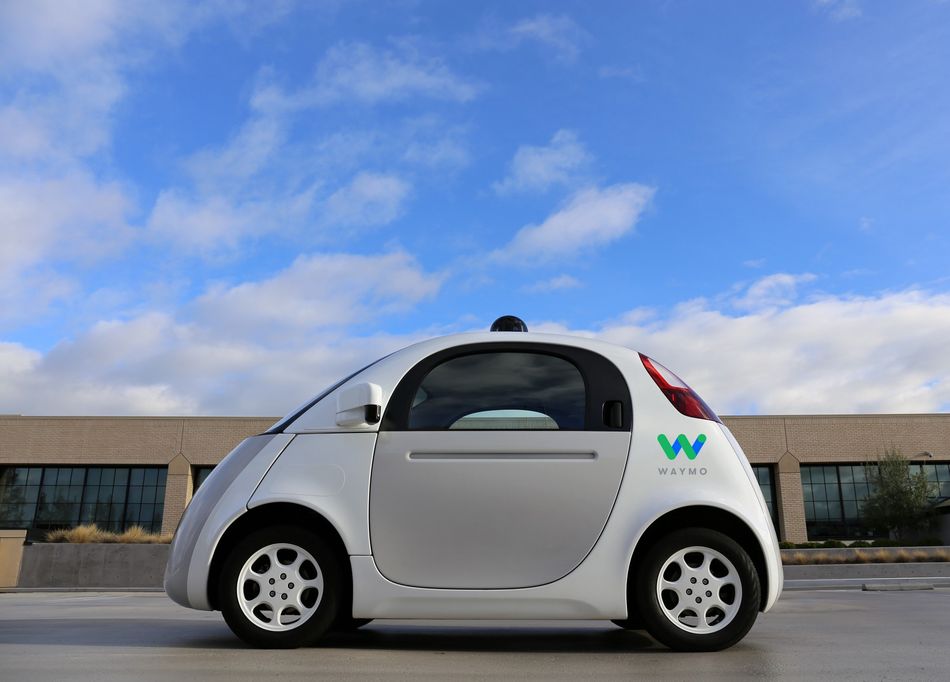 It may be some years before self-driving cars (or ‘Autos’, as I hope we will call them) are affordable to consumers, and some years after that before humans are banned from driving on public roads because they are too dangerous. But commercial fleets will switch over quickly because economics will force them to: if they don’t, rivals which do will undercut them. The number of people employed to drive taxis, vans, buses and trucks is 5 million in the US and 1 million in the UK.

Other jobs which will, fairly soon, go the way of gas lighters and lift operators are call centre operatives. (If you haven’t seen or heard the demo of Google Duplex, Google it now: it’s astounding. We’ll wait here until you come back.) And Go, Amazon’s pilot cashierless supermarkets are tolling the warning bell for America’s 3.5 million cashiers.

So, the first hard question is not whether machines will take our jobs, but whether we will replace them all with new jobs. This is, of course, what has happened in the past — otherwise we would all be unemployed already whereas in fact we are pretty close to full employment, at least in the US and the UK. This has come as a surprise to some: technological unemployment is a spectre that has been raised numerous times since the early 1800s, when the Luddites were viciously suppressed by the British government for smashing the looms which threatened their livelihoods. 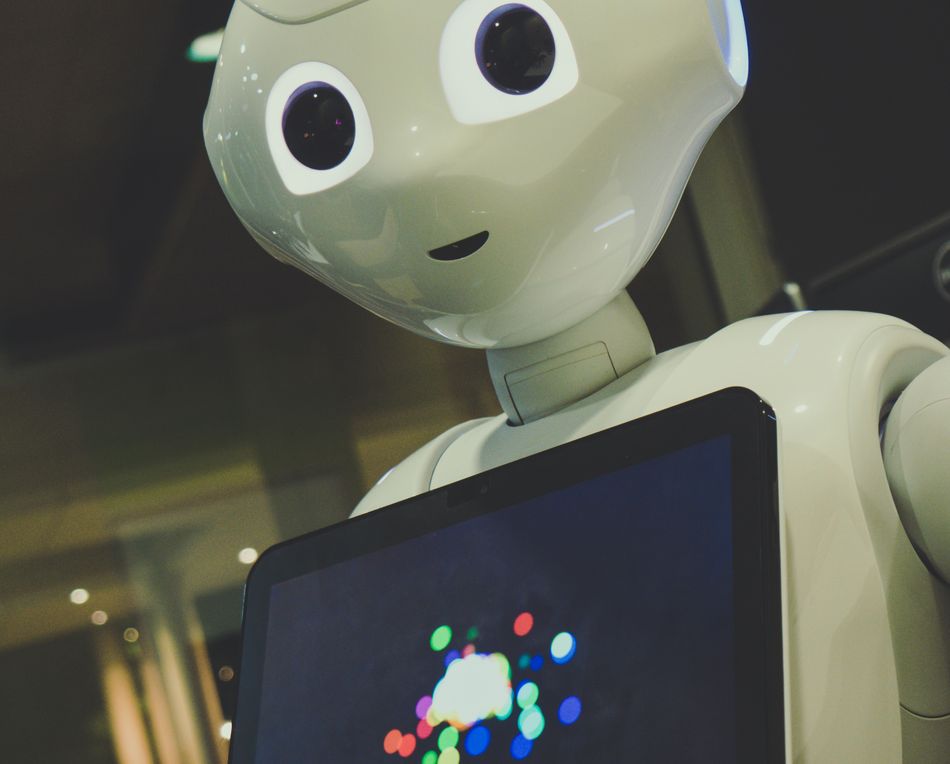 Because automation has not caused lasting widespread unemployment in the past, some people (including quite a few economists) have concluded that it cannot do so in the future. They call the idea that it can the Luddite Fallacy. But their argument is facile. Past performance is no guarantee of future outcome — even a stockbroker can tell you that. If it was, we would not be able to fly. And in fact, automation has already caused massive unemployment — of horses. In 1915 there were 21.5 million horses in America, pulling carriages and agricultural machinery. Today the equine population of America is 2 million. That is rather severe technological unemployment.

Past rounds of automation have mostly been mechanisation: the replacement of muscle power by machines. Once machines took the muscle jobs, the horse had nothing else to offer, which is why 1915 was “peak horse”. Humans were more fortunate: instead of pulling, pushing and lifting, we now use our cognitive abilities in offices and shops.

But now a new and different type of automation is on the way: cognitive automation. If machines take our cognitive jobs, what will we humans offer next? Can we trade on the fact that we are conscious and the machines are not? Unconscious beings cannot have true empathy, so perhaps we can all be each other’s nurses and therapists. Or perhaps there will be some other, unexpected ways in which we can sell our consciousness to each other: inventing ever more intricate landscapes for virtual reality entertainments, perhaps.

But I’m running ahead of myself. You might object, not unreasonably, that machines are far from being able to replace our cognitive abilities in most jobs. This is true, but machines have come a long way, and they are only at the beginning of their story. The smartphone in your pocket has more compute power than NASA had at its disposal when it sent Neil Armstrong to the moon. In fact, a top-end toaster now has more compute power than NASA had — which just goes to show what a brave man Neil Armstrong was. 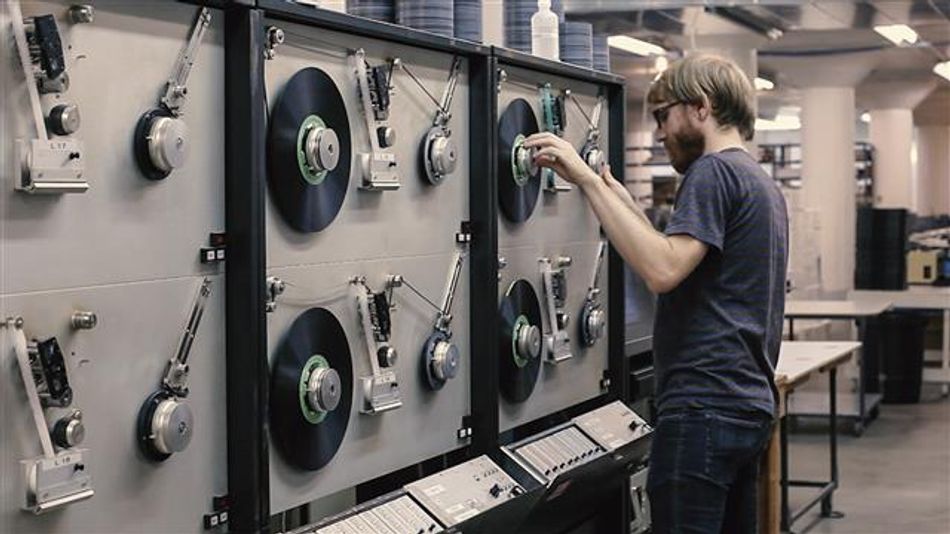 Computers are getting twice as powerful every 18 months, and have been doing so for decades. The name for this exponential process is Moore’s law and, contrary to what some people say, Moore’s Law is not dead: there is a lot more Moore to come. It is no longer driven by faster clock speeds, but by the cramming even closer together of tiny components. And for the geeky among us, the shift from Central Processing Units (CPUs) to Graphics Processing Units (GPUs) enabled great leaps in the application of machine learning. The shift to Tensor Processing Units (TPUs) is now doing the same. These operate at very high speeds and are specifically designed for machine learning applications. Beyond that lies neuromorphic computing. IBM has a neuromorphic chip called TrueNorth, with around a million silicon “neurons”, each with 256 “synapses”.

Moore’s exponential growth is not stopping any time soon. And it is incredibly powerful — a fact which we all know, we all forget, and we all need frequently reminding of. So here is a reminder.

Imagine you’re in Wembley stadium, and it has been made waterproof. The referee drops one drop of water onto the pitch. A minute later, he follows this with two drops. A minute later, four drops. Another minute later, eight drops. And so on. How long do you think it would take to fill the stadium, and drown everyone in it? The answer is 49 minutes. But the really surprising and frightening thing is that after 45 minutes the pitch is just damp. Four minutes later, you and everyone else in the stadium has drowned.

Exponential growth is very powerful, and because each step in an exponential process is equal to the sum of all the previous steps, it always looks like you are the beginning, no matter how long it has been going on. In ten years, the machines we have will be 128 times more powerful than the ones we have today. In 20 years they will be 8,000 times more powerful. And in 30 years, they will be a million times more powerful. They will probably not be general intelligences by that point, or on the cusp of being superintelligent. Most people will agree that they will not be moral agents, either: that requires some agency, which they will still lack along with consciousness. But to blithely declare, as so many people do today, that machines in 30 years will not be capable of doing any job that a human can do for money is not only complacent: it is irresponsible and dangerous.

Does this mean we are sleepwalking towards disaster? Not necessarily. Automation drastically reduces the cost of providing a good or a service. Another thing which does this is cheap energy, and the cost of solar power, storage and distribution is falling exponentially. It is entirely possible that within a generation, large parts of the economy will be significantly demonetized. The music industry shows what this can mean. When I was young it was impossible for even a rich person to listen to all the music they might want to. Now it costs £10 a month. The same could be true, for instance, of taxi journeys: remove the human driver and make the car run on nearly-free electricity, and you could subscribe to unlimited journeys for a tiny fee.

If the economy is largely demonetized, then it becomes feasible to make everyone rich, in the sense of having access to all the goods and services that you need for a very good standard of living. If technological unemployment forces us to separate income from jobs, there will have to be a transfer of resources from those who are rich, and those who are still earning. This is probably only achievable if the economy is demonetized. 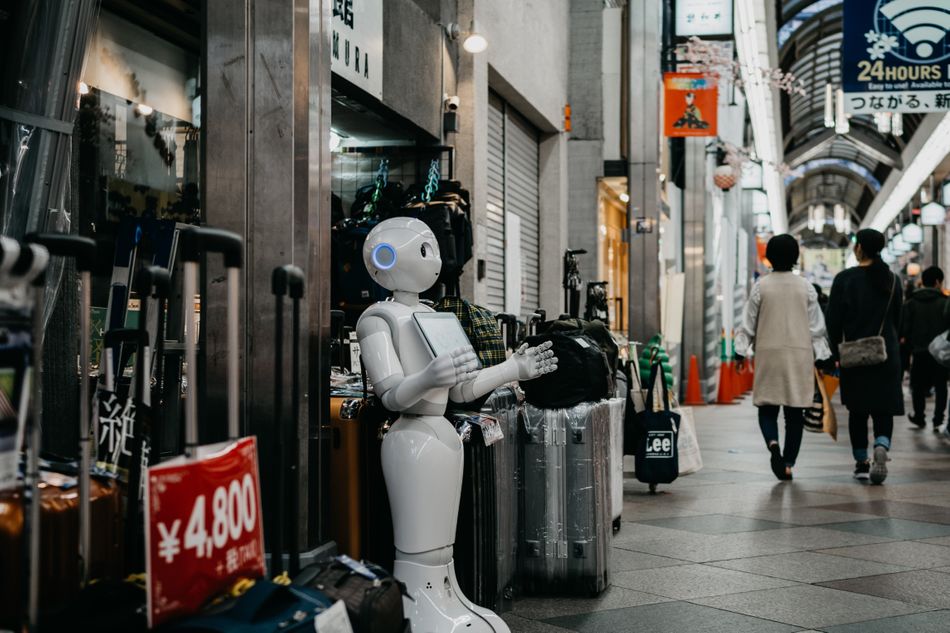 We do not know for sure that this is likely, or even possible. But given the fact that technological unemployment is a distinct possibility in a 20–30 year timeframe, we should certainly be thinking seriously about it now. Not least because the anticipation of it will come much sooner, and could cause panic, and severe social dislocation.

And what about the meantime — the next 15 to 20 years? What will the workforce of 2035 look like? If we’re honest, we don’t know whether students today should study STEM subjects because tomorrow belongs to the machines, or the humanities, because humans will need to differentiate themselves from machines. My hunch is that students should study the thing that interests them most.

The one thing we can be confident of is that there will be a lot more job churn in the coming years than we have been used to. The baby boomers were the last generation in which many members stayed in one job for a whole career. Coming generations may need to re-train every decade, then every five years, then perhaps every year. We are going to have to get much better at re-training and re-skilling, and continuous education will have to become a real thing. Fortunately, the education industry is going to be transformed by artificial intelligence. Almost no educationalists or policy makers have the slightest idea of what is coming in this regard, and it will happen despite them, not because of them. But that is another story.

How do you think robotics will impact the future of employment?

Flexible production system for a wide range of variants

Long, difficult and dirty: A linear guide system for a complex setup

My name is Calum Chace. Author of four books on AI, our most powerful technology. Co-founder of The Economic Singularity Club. I am an author and speaker about artificial intelligence, and its likely future impact on society. My work is informed by the experience of a 30-year career in business. ...

Over the past 50 years, the manufacturing industry has undergone a complete transformation with the introduction of automation and industrial robotics.

Flexible production system for a wide range of variants

Long, difficult and dirty: A linear guide system for a complex setup

Spie GmbH are responsible for the repair, maintenance and refurbishment of machinery for a leading train manufacturer in Germany. They were faced with a difficult problem: an old DUO welding system was broken down more than it was in operation and it was giving the company a constant headache.