REGENT (Regional Electric Ground Effect Naval Transport) is a startup based out of Boston, MA that wants to establish a zero-emission coastal transportation service by 2025. Their solution? A zero-emission ground effect vehicle powered by an all-electric propulsion system.

An aircraft generates lift by directing airflow in a manner that results in a high pressure region at the bottom surface of the airfoil and a low pressure region at the upper surface. Ground effect vehicles (GEV) build on this phenomenon by leveraging the reactionary forces of a surface close to the bottom portion of the airfoil (e.g. a body of water) which increases lift.

Image 1. Comparison of pressures acting on an aircraft's airfoil vs a ground effect vehicleBut wait, there’s more. When a wing generates lift, it also generates circular patterns of air known as wingtip vortices. These vortices contribute to lift-induced drag, but when operating close to a surface (as GEVs do),the development of these vortices is prohibited. Therefore, GEVs benefit from both added lift and decreased drag, which results in higher efficiency. 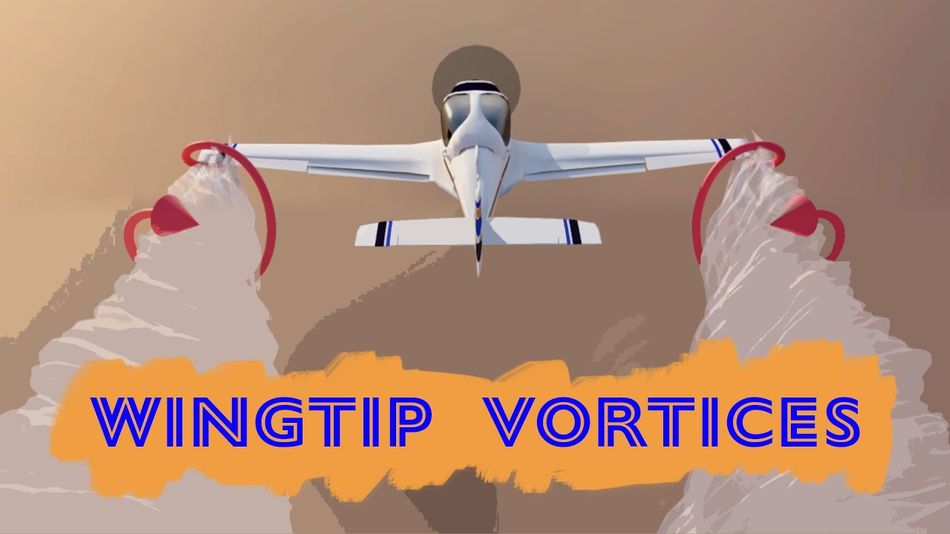 REGENT plans on transporting commercial passengers by 2025 and here is what they’re promising:

The future looks even more promising. Their first vehicle is projected to operate under Coast Guard jurisdiction and the company is maintaining a close line of communication with the Coast Guard’s Office of Engineering Standards along with the Federal Aviation Administration’s Emerging Concepts and Innovation group to deploy seagliders at scale in the near future

REGENT is composed of a talented team with extensive experience in the aerospace industry, they’re backed by proven investors like Mark Cuban and the Thiel Foundation, and they’re planning to fly their first prototype in Q4 of 2021. This company has all the ingredients for a successful future and we look forward to seeing their GEV hit the market in 2025.

Electrification of Transport at the Convergence of Mobility, Energy for Smarter City Transformations

As urbanization increases — an additional 2.5 billion people will live in cities by 2050 — cities and suburbs will undergo significant transformations to create sustainable living conditions for their residents.

With its BALIS project, the German Aerospace Center (DLR) is developing the world's first fuel cell powertrain for aircraft with an output in the megawatt range. In doing so, DLR is taking another step towards making hydrogen-powered, emission-free flight possible.

Composite Metal Foam on Its Way to Influencing Market

Composite metal foam (CMF) consists of metallic bubbles filled with air. These bubbles are then embedded within a metal matrix, like steel, aluminum or other metallic alloys.