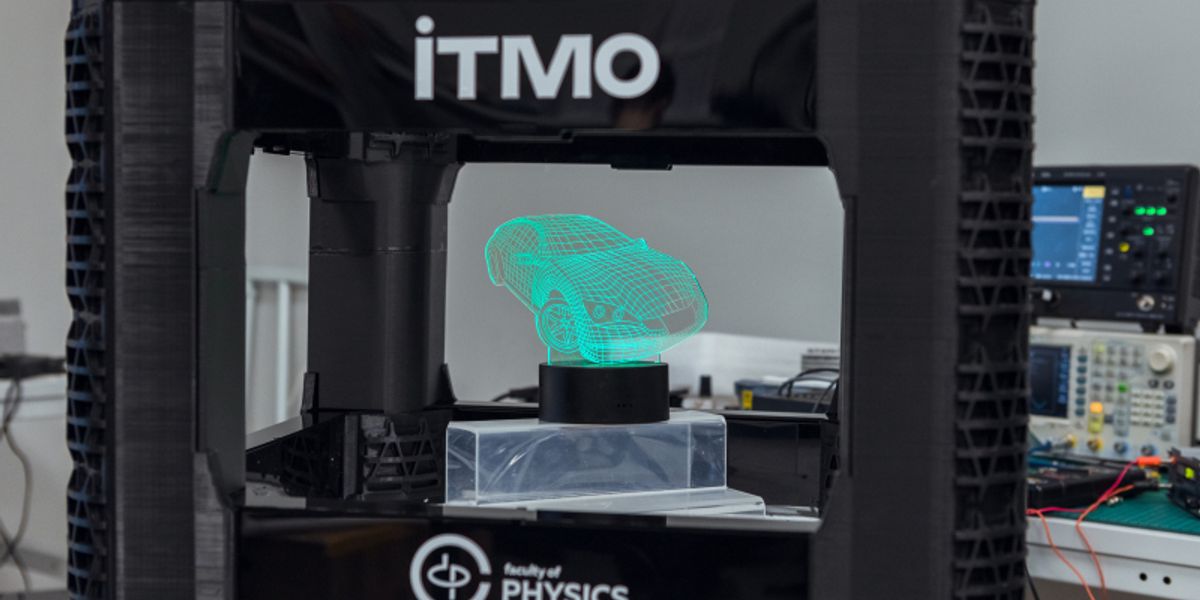 Researchers from ITMO University have come up with a new kind of wireless chargers – boxes with a uniformly distributed magnetic field inside them. Placing a device anywhere in the box will charge it, which makes the new technology stand out from its competitors, which can only ensure power transfer across short distances.

The wireless chargers we know are based on electromagnetic induction, which means that, like most smartphones, they have special coils (rolls of wire) inside them. When alternate current passes through a coil, electrons come into motion, creating an electromagnetic field around it. This field activates the electrons in the coils of smartphones, thus charging the device. However, with this approach the smartphone has to stay very close to the charger because the energy can only be transferred within a distance of 4 centimeters. Scientists from ITMO’s Faculty of Physics decided to find a way to wirelessly and safely transfer energy across longer distances.

“We’ve developed a 50x50x30 centimeter box that can simultaneously charge up to three devices located anywhere inside it. Regardless of the devices’ location, they will all be charged equally efficiently. The box functions at the frequency of 100 kHz, which falls within the Qi standard supported by most smartphone manufacturers. Inside the box is a resonator consisting of conductors, which are linked with high-quality condensers and are responsible for maintaining the system’s frequency. The resonator is powered through a power outlet and then transmits the energy to the devices inside,” explains Pavel Seregin, a junior researcher at the Faculty of Physics. 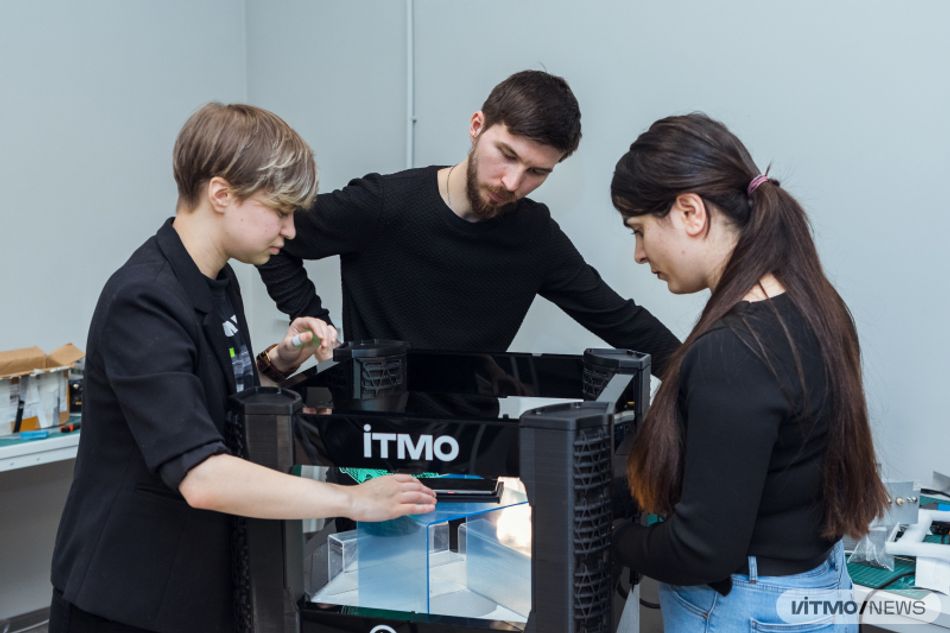 Several devices, including a smartphone, being charged in the box. Photo by Dmitry Grigoryev, ITMO.NEWS

Resonance energy transfer, which is harmless to humans, is at the core of the new technology. Thanks to this phenomenon, the physicists were able to ensure a uniform distribution of the magnetic field inside the box (over 80%) and transfer the energy further than flat chargers. Moreover, the box doesn’t interfere with the functions of various electric devices because the electromagnetic field is concentrated only inside it.

“So far, we’ve been able to charge devices within the range of 50 centimeters, but in the future we are planning to scale the solution up to a whole wirelessly charging room. But even at the current stage, our solution can help optimize your apartment or an office, significantly bringing down the use of power sockets: for instance, the box can be embedded into a coffee table or a bookshelf. Another potential use is for special rooms at airports or other public spaces, where visitors will be able to charge all of their devices at once,” adds Alena Schelokova, a researcher at the Faculty of Physics. 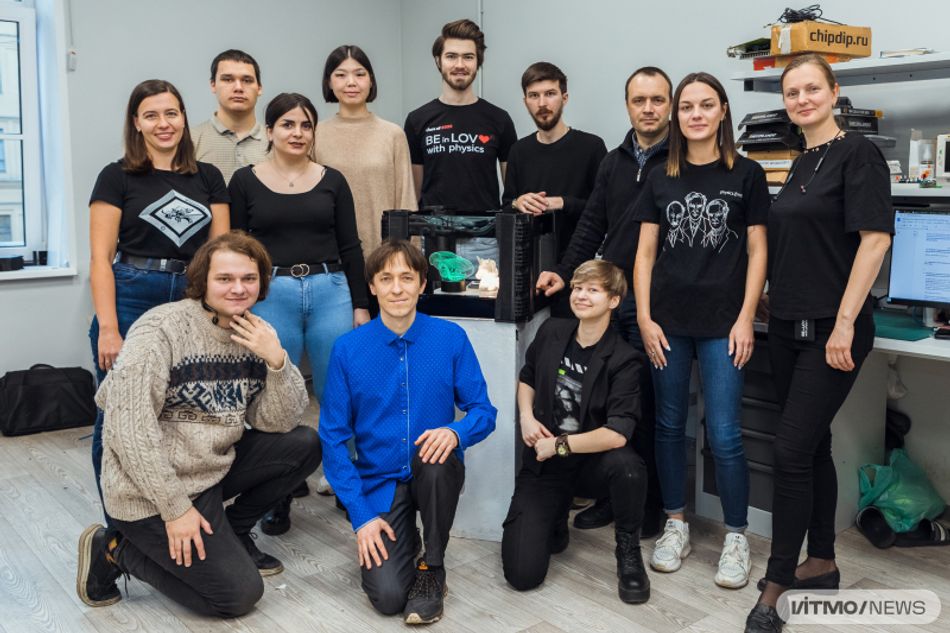 The team behind the project. Photo by Dmitry Grigoryev, ITMO.NEWS

This research project was conducted with support from the Priority 2030 program and will be presented at the second Congress of Young Scientists, which is one of the key events within the national initiative Decade of Science and Technologies. The event launched on December 1 in Sochi.

Over 3,000 participants will attend the congress this year, including school students, young scientists, representatives of research and educational organizations, government officials, and tech entrepreneurs. Apart from round-table discussions and expert and panel sessions, the event will feature an exhibition of research and technological achievements produced within the Decade of Science and Technologies.

If the transition to renewables is to succeed, we will need a viable means of storing surplus heat and electricity. Globe spoke to experts from ETH Zurich about the promising technologies that could help us reach net zero.