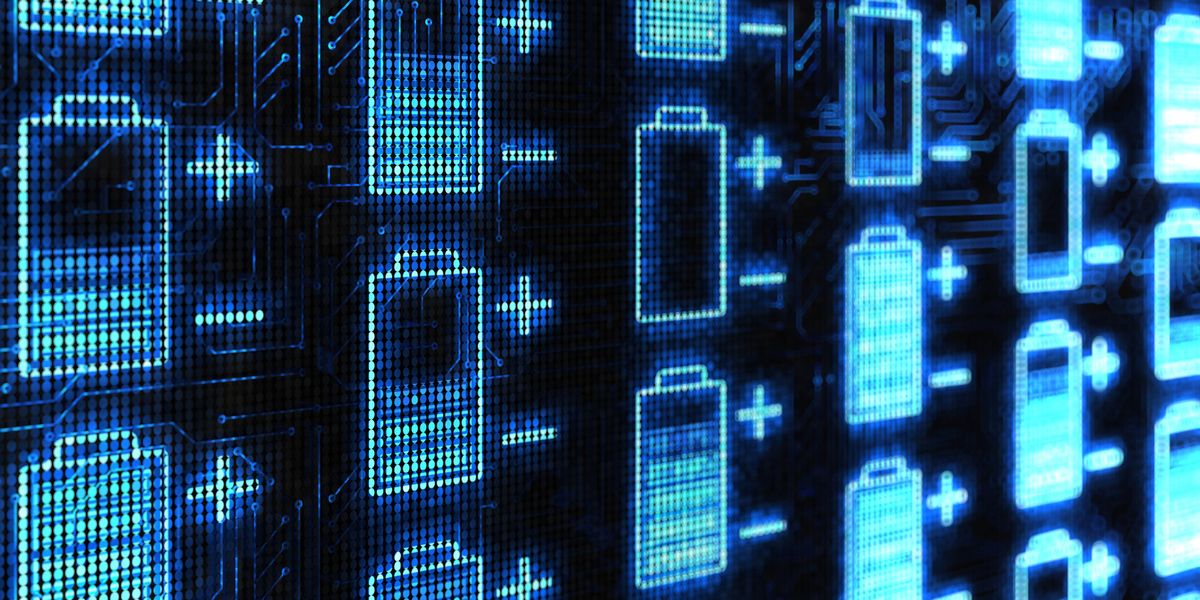 A new study presents possible solutions to a problem known to cause degradation and failure in lithium-metal batteries. (Image credit: alengo/iStock)

A new mathematical model has brought together the physics and chemistry of highly promising lithium-metal batteries, providing researchers with plausible, fresh solutions to a problem known to cause degradation and failure.

To date, though, the commercial use of rechargeable lithium-metal batteries has been limited. A chief reason is the formation of “dendrites” – thin, metallic, tree-like structures that grow as lithium metal accumulates on electrodes inside the battery. These dendrites degrade battery performance and ultimately lead to failure which, in some instances, can even dangerously ignite fires.

The new study approached this dendrite problem from a theoretical perspective. As described in the paper, published in the Journal of The Electrochemical Society, Stanford researchers developed a mathematical model that brings together the physics and chemistry involved in dendrite formation.

This model offered the insight that swapping in new electrolytes – the medium through which lithium ions travel between the two electrodes inside a battery – with certain properties could slow or even outright stop dendrite growth.

“Our study’s aim is to help guide the design of lithium-metal batteries with longer life span,” said the study lead author Weiyu Li, a PhD student in energy resources engineering co-advised by Professors Daniel Tartakovsky and Hamdi Tchelepi. “Our mathematical framework accounts for the key chemical and physical processes in lithium-metal batteries at the appropriate scale.”

“This study provides some of the specific details about the conditions under which dendrites can form, as well as possible pathways for suppressing their growth,” said study co-author Tchelepi, a professor of energy resources engineering at Stanford’s School of Earth, Energy & Environmental Sciences (Stanford Earth).

A direction for design

Experimentalists have long strived to understand the factors leading to dendrite formation, but the laboratory work is labor intensive, and results have proven difficult to interpret. Recognizing this challenge, the researchers developed a mathematical representation of the batteries’ internal electric fields and transport of lithium ions through the electrolyte material, alongside other relevant mechanisms.

With the results of the study in hand, experimentalists can focus on physically plausible material and architecture combinations. “Our hope is that other researchers can use this guidance from our study to design devices that have the right properties and reduce the range of trial-and-error, experimental variations they have to do in the lab,” Tchelepi said.

Specifically, the new strategies for electrolyte design called for by the study include pursuing materials that are anisotropic, meaning they exhibit different properties in different directions. A classic example of an anisotropic material is wood, which is stronger in the direction of the grain, visible as lines in the wood, versus against the grain. In the case of anisotropic electrolytes, these materials could finetune the complex interplay between ion transport and interfacial chemistry, thwarting buildup that proceeds dendrite formation. Some liquid crystals and gels display these desired characteristics, the researchers suggest.

Another approach identified by the study centers on battery separators – membranes that prevent electrodes at opposite ends of the battery from touching and short-circuiting. New kinds of separators could be designed that feature pores which cause lithium ions to pass back and forth through the electrolyte in an anisotropic manner.

The team looks forward to seeing other scientific investigators follow up on the “leads” identified in their study. Those next steps will involve manufacturing real devices that rely on experimental new electrolyte formulations and battery architectures, then testing out which might prove effective, scalable, and economical.

“An enormous amount of research goes into materials design and experimental verification of complex battery systems, and in general, mathematical frameworks like that spearheaded by Weiyu have been largely missing in this effort,” said co-author Tartakovsky, a professor of energy resources engineering at Stanford.

Following through on these latest results, Tartakovsky and colleagues are working on constructing a fully-fledged virtual representation – known as a “digital avatar” – of lithium-metal battery systems, or DABS.

“This study is a key building block of DABS, a comprehensive ‘digital avatar’ or replica of lithium-metal batteries that is being developed in our lab,” said Tartakovsky. “With DABS, we will continue to advance the state of the art for these promising energy storage devices.”

Co-author Yiguang Ju is a professor of mechanical and aerospace engineering at Princeton University.

It turns out cerium flow batteries lose voltage when electrolyte molecules siphon off energy to form different complexes around the metal.