Europe's new launcher, Ariane 6, is nearing completion. Like its predecessor, Ariane 5, the upper stage of the new European Space Agency (ESA) rocket is being built at ArianeGroup in Bremen. On the night of 28 to 29 January 2021, a fully functional, full-size test model, identical to the model that will be used for Ariane 6 launches, began a very special journey to southern Germany in a transport container that is 14 metres long, almost seven metres wide and six metres high. "With the departure of the first upper stage from the factory in Bremen, we have initiated the countdown to the first launch of Ariane 6. The upper stage is the heart of Ariane 6, and it is being both built and tested here in Germany. Independent access to space – which Ariane 6 will ensure after Ariane 5 is phased out – is not only geopolitically important, but also relevant for the future of Germany as a high-tech country," explains Walther Pelzer, Member of the DLR Executive Board and Director General of the German Space Agency within DLR, which manages the funding that Germany provides to ESA on behalf of the German government.

The next two Ariane 6 upper stages are also nearing completion in Bremen. The Combined Test Model (CTM) will be used for joint tests with the main stage at the European spaceport in Kourou in the second half of 2021, and the Flight Model 1 (FM1) will be used for the first flight of Ariane 6, which is expected to take place in the first half of 2022. 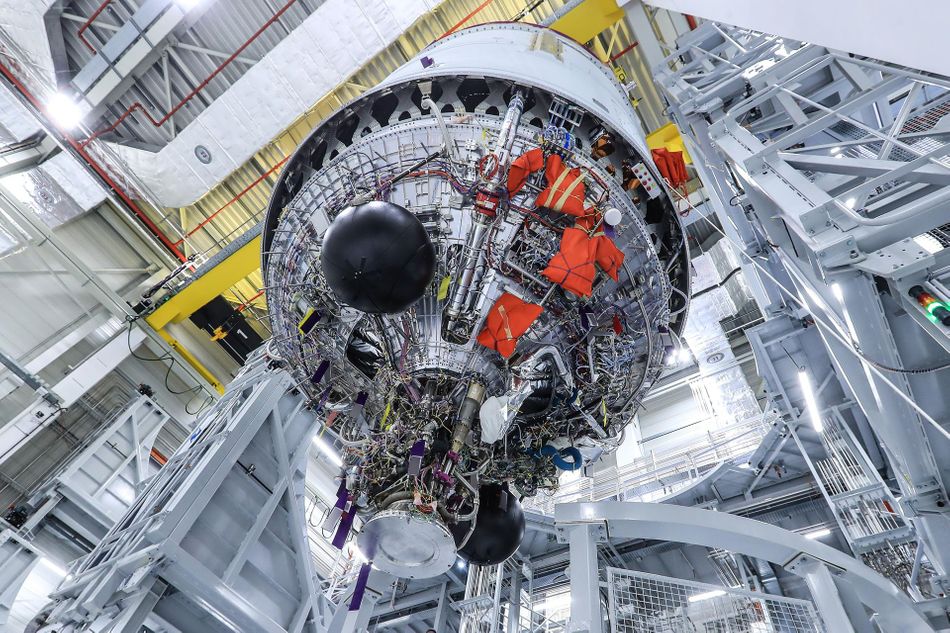 The first Ariane 6 upper stage is scheduled to arrive at DLR's Lampoldshausen site on 7 February and will be thoroughly tested during the coming months. "The container weighs 57 tonnes including the upper stage. It will first travel via the Weser and the North Sea to the deep sea port of Rotterdam. From there it will continue south via the Dutch river Waal into the Rhine. In Mannheim, the container ship will turn right and enter the river Neckar, before its journey ends in Bad Wimpfen in the German state of Baden-Württemberg. There, the container will be loaded onto a heavy transporter heading for Lampoldshausen," reports Denis Regenbrecht, Ariane 6 Programme Manager at the German Space Agency within DLR in Bonn.

"The fact that progress is being made in the development of the upper stage and the associated tests is an important milestone. After all, the new European launcher – selected at ESA's Ministerial Council meeting in Luxembourg in December 2014 – was due to launch into space in 2020," says Walther Pelzer. With the tests in Lampoldshausen, we will move a significant step closer to the first flight of Ariane 6. 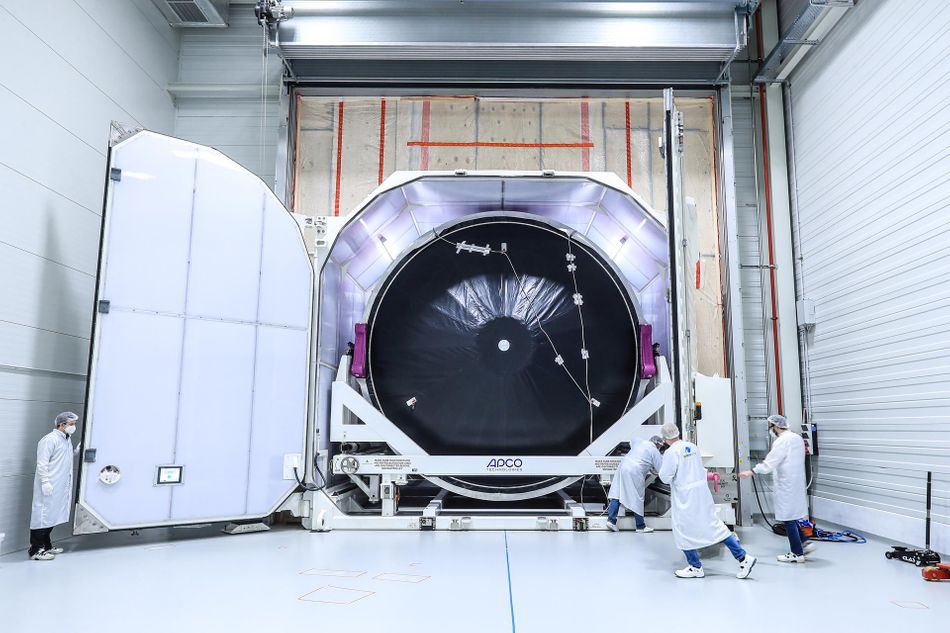 The Ariane 6 upper stage is 11.6 metres high and has a diameter of 5.4 metres. Without it, the rocket could not reach space. This is because its newly developed cryogenic Vinci engine, with its propellant made of liquid oxygen and liquid hydrogen, provides the necessary thrust to release the on-board payload at a precise location in orbit. The burn time lasts more than 14 minutes and Vinci can be fired up to four times. This allows multiple payloads to be placed into different orbits. In addition, the control electronics that set and maintain Ariane 6's course through space are housed in the upper stage. 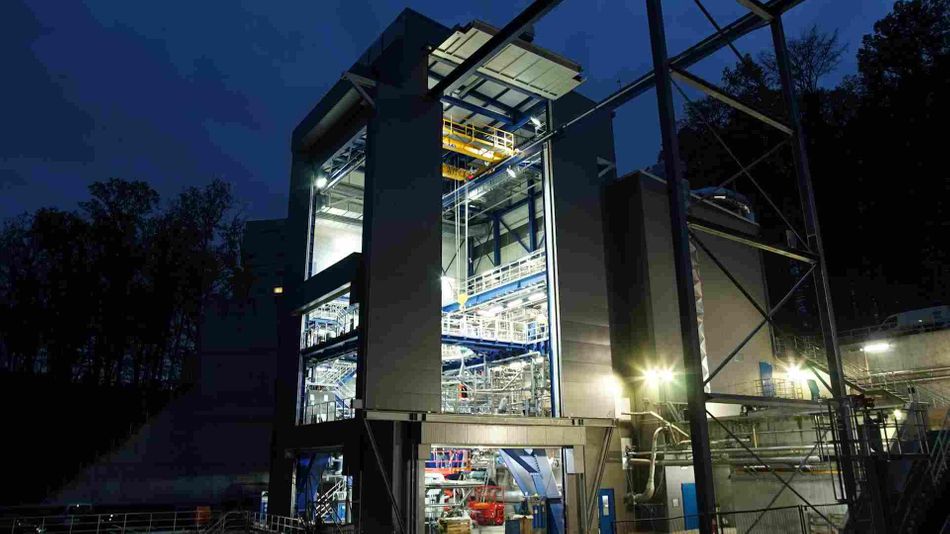 As with its predecessors, Ariane 6 will be a dynamic launcher that is intended to evolve continuously. At Space19+, ESA’s last Ministerial Council, participating states decided on a further development programme to make Ariane 6 even more powerful and cost-effective. A core element of this programme is an additional small kick stage, ASTRIS, which, like the upper stage, will be developed and built in Germany. This special rocket stage should make it possible to carry several satellites with completely different target orbits in one launch, or to reach targets far outside Earth's orbit. For this stage, a new compact engine called BERTA is being developed in Ottobrunn and will also be tested at DLR's Lampoldshausen site.