The team laying the foundation for the gym in Amesbury, Wiltshire (Source: University of Manchester)

The University of Manchester developed a new material–concretene–which uses a graphene additive to achieve higher strength than traditional concrete. They recently started testing the material for use in building foundations through a partnership with Nationwide Engineering.

Concretene is very similar to concrete except that during the cement-mixing process, a small amount of graphene (<0.5% by weight) is added. Graphene is a two-dimensional carbon material which possesses extreme mechanical strength. Its incorporation during the mixing process enables stronger binding at the molecular level, leading to an end product that is 30% stronger than traditional concrete.

Stronger concrete is simply the means to an end because the real goal is to reduce carbon dioxide emissions associated with concrete production and transportation. Concrete is the most widely used building material and it accounts for 8% of global CO2 emissions. For context, if concrete were a country, it would be the third biggest CO2 emitter worldwide, behind only China and the United States. 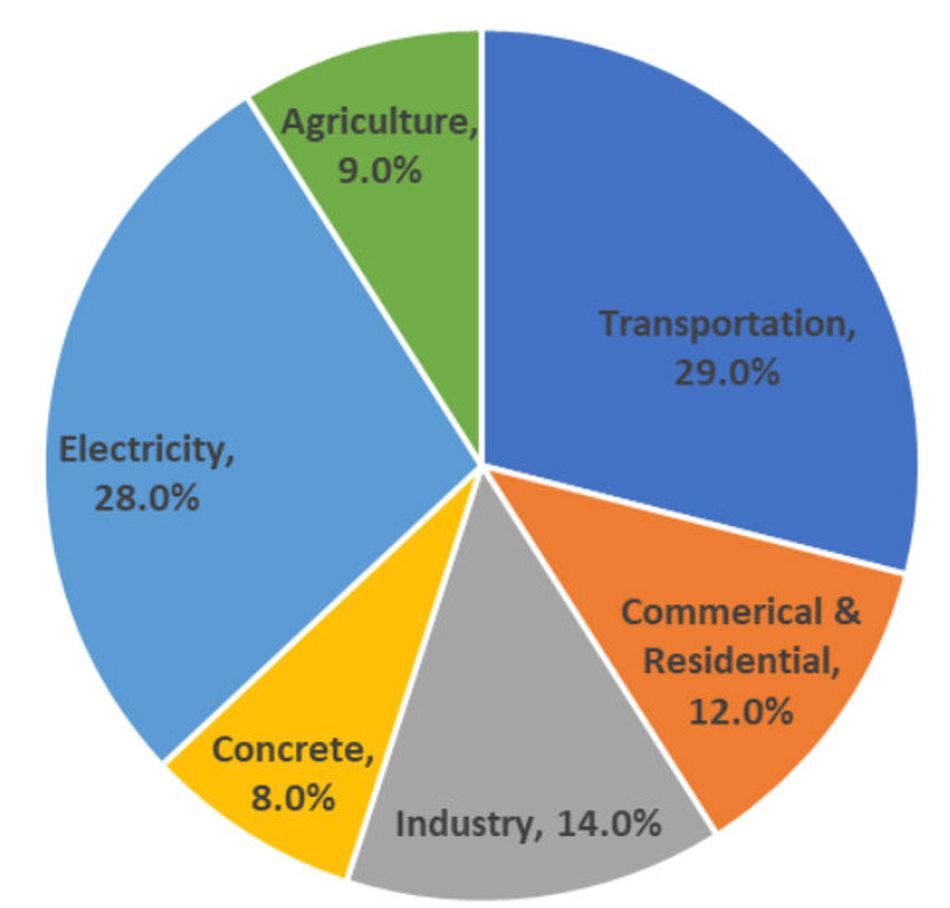 Because concretene is stronger than traditional concrete, a builders using it needs less material to build the same structure. This results in a decrease in both concrete production and transportation. A global supply chain analyst noted that if every builder in the world were to adopt concretene use, the carbon dioxide emissions associated with concrete would drop ~25% (from 8% to 6% of the global share).

The best part is that concretene is non-disruptive: construction crews won’t need any special training or equipment to make it. They simply incorporate the graphene additive during the cement-mixing stage and the rest of the process is the same as using traditional concrete.

It’s important to note that concretene costs ~5% more than traditional concrete per unit mass, but since less total concretene material is necessary, the concrete-associated costs of most construction projects can be reduced by 10-20% when using concretene.

Nationwide Engineering poured the first concretene foundation for a gym in Amesbury, Wiltshire, UK this past month. Wide-scale implementation will take time but the clear financial advantage and increasing pressures to reduce CO2 emissions may act as a catalyst for accelerated adoption of concretene technology. 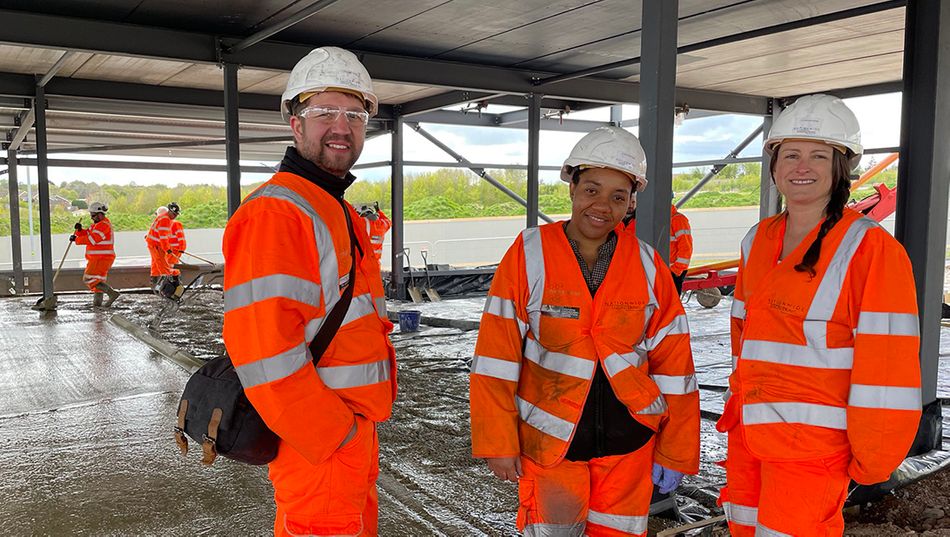 Image 2. The team laying the foundation for the gym in Amesbury, Wiltshire (Source: University of Manchester)

Over time, military clothing has evolved, adapting to the needs of soldiers and the technology available. A soldier's attire must be more than articles of clothing.