Activity in space continues to increase. Several thousand satellites, spacecraft and other objects orbit Earth at altitudes of between 300 and 3000 kilometres. In addition to the inactive satellites and upper stages of rockets that are left behind here after missions, there are hundreds of thousands of smaller pieces of debris. Satellites and other space infrastructure such as the International Space Station (ISS) need to be continuously monitored to avoid collisions. Active objects can engage in evasive manoevres, while inactive space debris such as disfunctional satellite parts, or the remains of rockets, pose a threat.

The German Experimental Space Surveillance and Tracking Radar (GESTRA) system can monitor objects in low-Earth orbit around the clock. The complex radar system is unique in its design. Consisting of transmit and receive systems that are housed in two separate containers, it can be transported to different locations. The antenna consists of 256 individual, electronically controlled transmit/receive modules. 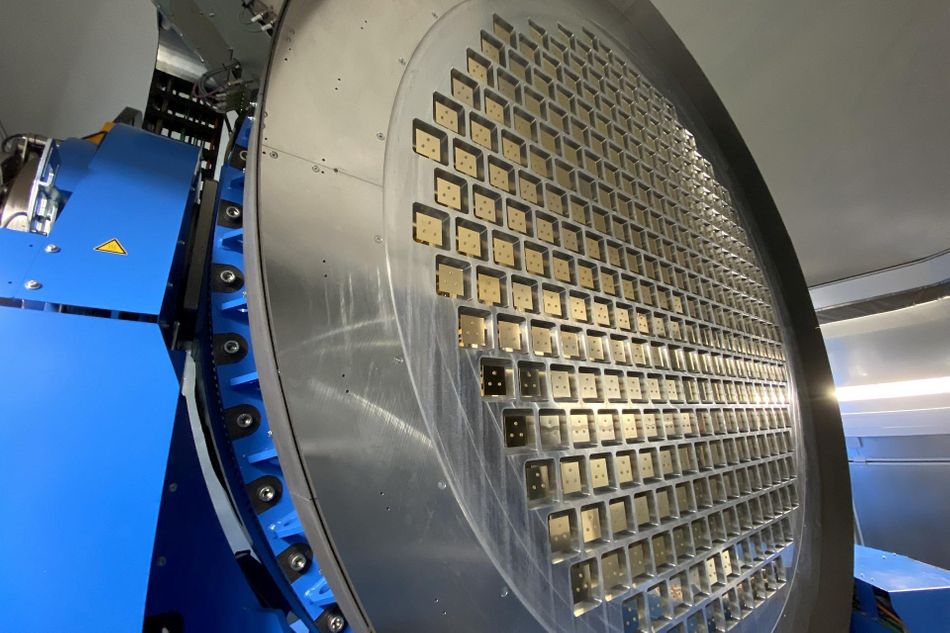 On 13 October 2020, GESTRA was inaugurated at its operating location on the premises of the German Bundeswehr at Schmidtenhöhe near Koblenz. "From here, the experimental radar will make a decisive contribution to securing our satellites in low-Earth orbit," says Walther Pelzer, German Aerospace Center (Deutsches Zentrum für Luft- und Raumfahrt; DLR) Executive Board Member and Head of the DLR Space Administration. "GESTRA consists of transmitter and a receiver units, both of which are installed here. With these, we can detect objects in low-Earth orbit and measure their orbital parameters. From here, the measurement data are sent to the German Space Situational Awareness Centre (GSSAC) in Uedem. A comprehensive catalogue will be produced there that will inform us about the situation in space and any possible dangers. When GESTRA enters operation, most likely at the beginning of 2021 following the completion of all the necessary testing, Germany will begin receiving independent data for the creation of its own catalogue of objects in low-Earth orbit for the first time."

GESTRA is Germany's first space radar system. It was developed and constructed over five years by the Fraunhofer Institute for High Frequency Physics and Radar Techniques (FHR) in Wachtberg, near Bonn, on behalf of the DLR Space Administration and with funding from the Federal Ministry for Economic Affairs and Energy (BMWi). In recent months, GESTRA was installed at its operating location at Schmidtenhöhe near Koblenz. The data from the German experimental radar are processed at GSSAC in Uedem, which is jointly operated by the DLR Space Administration and the German Air Force, Lower Rhine. Last year, on 27 November 2019, GESTRA received its first signals from objects in Earth orbit during tests at FHR in Wachtberg. Operation of GESTRA is financed by the German Federal Ministry of Defence (BMVg).

"Satellites have long been indispensable for governments, the economy and society, with the key words being navigation and communications services and Earth observation data," says Thomas Jarzombek, a Member of the German Federal Parliament and Federal Government Coordinator of German Aerospace Policy. "We are currently experiencing an almost exponential growth in the use of space. According to the latest figures, more than 3000 active satellites are currently orbiting Earth. In the future this number will increase significantly." 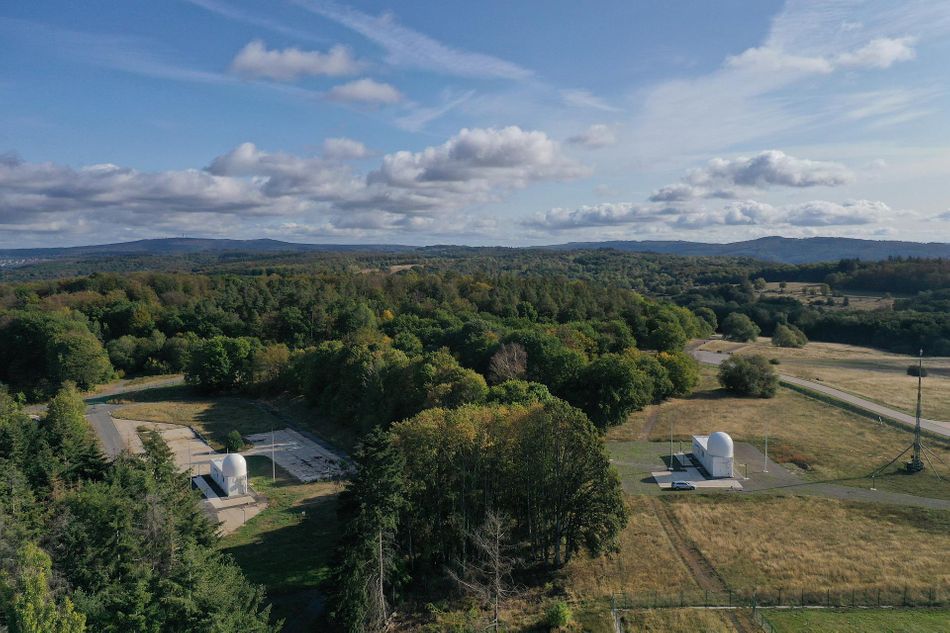 As a result, space situational awareness is becoming increasingly important for the protection and sustainability of space activities. "We need to know exactly where the satellites and tens of thousands of space debris objects are, at any given time, in order to prevent catastrophic collisions," adds Jarzombek.

At the European level, GESTRA is also involved in the European Space Surveillance and Tracking (EUSST) project. Here, Germany has the task of processing the measurement data from the sensors that contribute towards EUSST to create a European orbit data catalogue. Due to the high velocities involved, a satellite can be completely destroyed by a collision in orbit. The resulting debris increases the risk of chain reactions and further collisions. In 2009, a severe collision between the American satellite, Iridium 33, and the inactive Russian satellite, Cosmos 2251, generated more than 3000 measurable pieces of space debris. Many of them still pose a threat to satellites today, which are regularly forced to engage in evasive manoeuvres as a result.

Improved Safety in Space: The GESTRA radar system The German Experimental Space Surveillance and Tracking Radar (GESTRA) system is one of the most modern radar systems for detecting objects in space. This unique system can monitor space debris and active space systems in low-Earth orbits around the clock. GESTRA was built by the Fraunhofer. Credit: DLR (CC-BY 3.0)

CIMON-2 makes its debut on the ISS

RainCube, designed to study storms, was the first to fly a radar science instrument on a CubeSat.

The agency's newest rover will use the first ground-penetrating radar instrument on the Martian surface to help search for signs of past microbial life.