Digital twins – a savvy combination of artificial intelligence and personal data – have already begun to revolutionize the way healthcare is provided. But they raise a lot of ethical and legal questions, especially given the vast amounts of medical data that must be collected to train artificial intelligence algorithms. So should we be worried about the eventuality of a digital clone? We spoke with experts from a variety of fields to find out.

Imagine there was a virtual copy of your body out there – a sort of clone, but in the digital world. And imagine that this clone encapsulated your full medical record: age, height, weight, pre-existing conditions, pulse, organ activity, cholesterol level, genetic predispositions and more. That’s the idea behind digital twins. They convert patients’ medical data into mathematical formulas which are then fed into AI algorithms and computer programs. They work in real-time and run not just on the medical data of the patient being treated, but also on the data generated by all other digital twins.

The goal is for doctors to use these virtual models to make predictions and deliver personalized healthcare. For instance, doctors could use a patient’s digital twin to detect a hidden cancer, test out various treatment protocols, observe the corresponding responses and select the best protocol for that particular individual.

Scientists believe that digital twins stand to revolutionize the practice of healthcare and take much of the mystery out of how to keep patients well. Digital twins have already been (or are in the process of being) developed for specific organs; one for the entire human body could be ready within 15 years. But behind this technological prowess lie several ethical questions, such as how exactly the virtual clones will be used and how patients’ personal data will be protected – especially if the twins are developed by the private sector.

Digitized objects Digital twins have potential beyond the field of healthcare – virtual replicas have already been made of an array of objects, from engines and machines to entire cities. Engineers use these 3D computer models to predict the behavior of objects by conceptualizing the relationship between the physical and virtual worlds. In other words, a digital twin is a digitized version of a real-life object. “These models have shown to be capable of effectively replicating an object’s entire life cycle, from its production and use through its demolition or recycling,” says Frédéric Kaplan, head of EPFL’s Digital Humanities Laboratory.

When used in healthcare applications, digital twins are computer models of patients developed from their full medical records. “In theory, doctors will be able to use the models to adjust treatments to the specific characteristics of each patient. Many treatments today are designed for an ‘average patient’ but aren’t necessarily appropriate for distinct individuals,” says Kaplan. 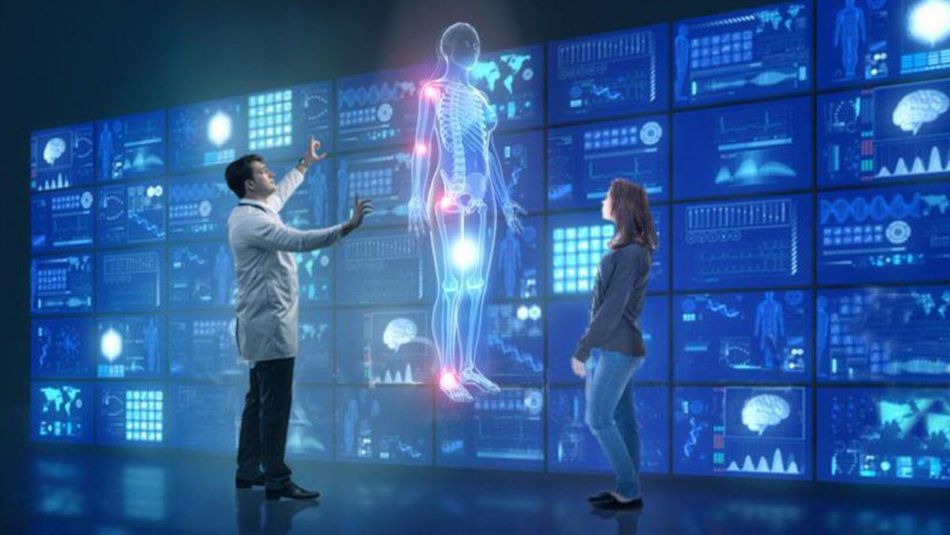 With the help of new technologies, artificial intelligence, and digital monitoring, more healthcare will be provided in patients’ homes.

Data science and artificial intelligence for the public good

The Federal Statistical Office (FSO) is joining forces with the Swiss Data Science Center, a joint venture between the two federal institutes of technology, to encourage the use of data science and artificial intelligence within the administration.

What happens when massive datasets keep getting larger?