High-Altitude Pseudo-Satellite (HAPS)... what the heck is that?

It's a fancy name for a solar-powered aircraft. Collect enough energy during the day to run on batteries at night, and the system is no longer constrained by how much fuel it can carry, so it can live persistently within the stratosphere. The motivation is not to get people or cargo from point A to point B, rather this capability provides better services than satellites, for the cost and logistics of operating an unmanned aerial vehicle (UAV). Plus, because the stratosphere is so much closer than Low Earth Orbit (LEO), it can provide global Internet connectivity, broadband speed data rates for 5G relays, and environmental monitoring for better weather and climate change predictions.

The desire for a solar-powered aircraft is not a new topic. DARPA, the R&D agency for the US military has spent over $750M on fixed-wing and airship designs, but cancelled all their projects from a lack of feasibility. Tier-one aerospace companies have optimized fixed-wing designs, and entertained some very exotic approaches, but none are in commercial production. Even technology giants, like Google and Facebook, have acquired early-stage companies attempting this aviation milestone, but Google abandoned Titan and Loon, and Facebook crashed both their drones. 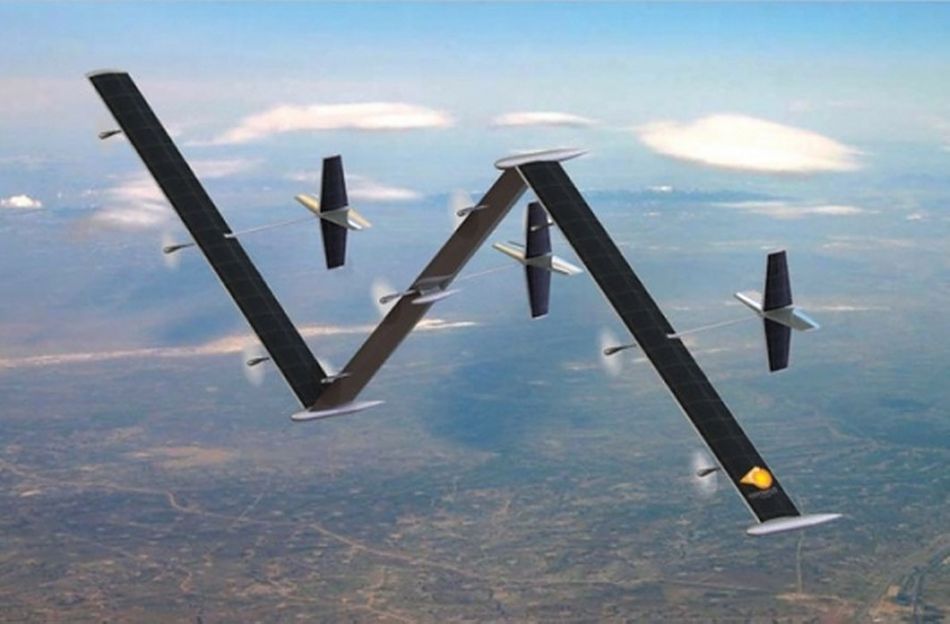 So why is this problem so hard? The challenge is to get the aircraft to use such a small amount of power, that it can repeat the day-night cycle over a long period of time, for a wide range of locations, and throughout the entire year. For example, operating in Canada during the winter is a lot harder because the sun doesn't stay out very long, and it never never goes directly overhead. It takes a long and skinny wing (high aspect ratio) to reduce drag, but that approach can only go so far before the wing becomes too flexible. Fixed-wing designs have already been fully optimized, but even with bleeding-edge battery technology, they can only operate under ideal solar conditions. 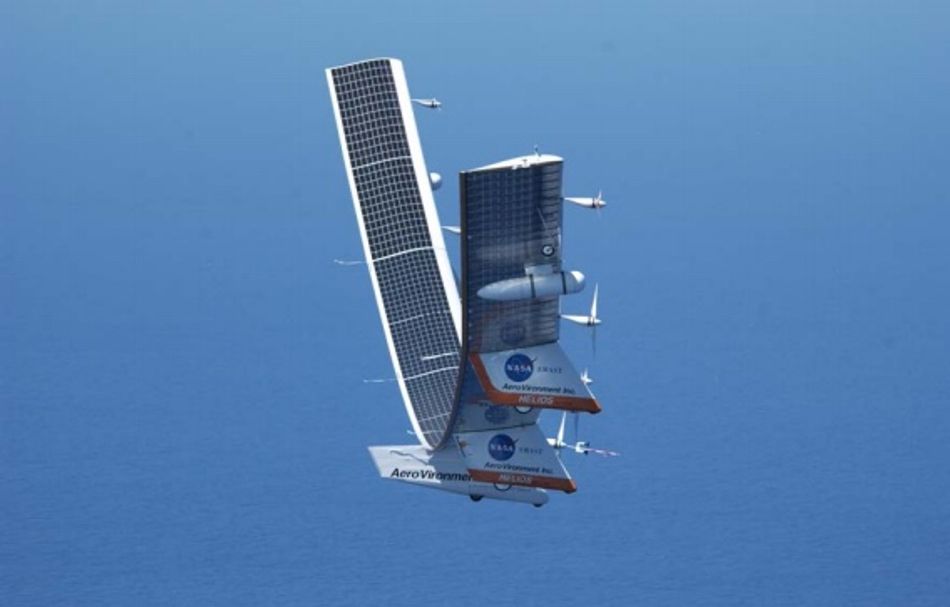 Devorto has a new solution. Founder and CEO, Justin M. Selfridge, PhD states, "Rather than waiting for an exponential breakthrough in solar and battery technology, we just reimagined the entire aerial platform." The approach, called the Tethered Uni-Rotor Network (TURN), borrows the physics of a helicopter to solve the aerodynamic/structural problem that is ubiquitous to fixed-wing designs. It's a rotating system that uses centrifugal force to place the wings under tension. "Eliminating the bending moment across a wing, radically changes the design space, and lets us design the wing the way we've always wanted to," asserts Dr. Selfridge. Removing an adverse bending moment across the wing, cuts structural material in half, doubles the amount of energy storage mass, and permits thin-thickness high-camber airfoils which are 3X less drag than standard practice. Altogether, the system runs on 10X less power than a fixed-wing, but still has vertical takeoff and hover. 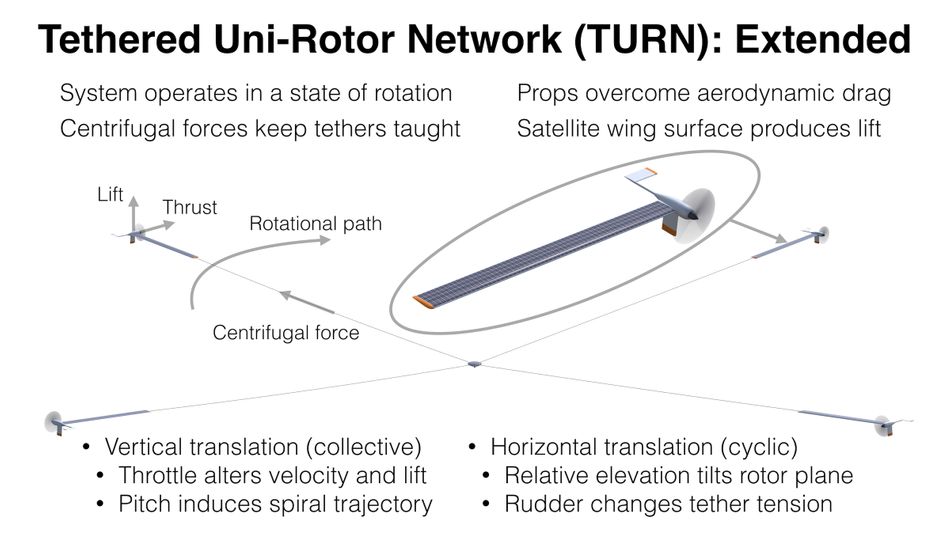 Having completed their latest R&D funding from the US Air Force, Devorto is ready to switch gears and focus on bringing smaller scale commercial products to market. "TURN's claim to fame is aerodynamic efficiency," explains Dr. Selfridge, "which also applies at smaller scales, not just the solar-powered system for the stratosphere; so we're going to commercialize each of these milestones as we progress towards the HAPS capability." Right now, their focus is a Group 2 (<55 pound) system which has 20X the flight endurance of a multirotor, and is intended for long-range infrastructure inspections. Their next milestone will provide a 7-day endurance capability, to provide the Washington Air National Guard with aerial monitoring for wildfires. "As much as I love the TURN system design," he added, "I'm even more excited about the potential applications and use-cases across the various scales."

I'm building an aircraft that never has to land. While working for NASA Langley, my PhD developed a novel concept solar-powered system that collects enough energy during the day to remain aloft throughout the night, and repeats that cycle to live persistently within the stratosphere.

Monitoring of solar farms is difficult, time-consuming and imprecise. Often you do not find all defects, which can reduce the energy production.

Researchers have developed a real-time approach that can help prevent incidents like the large-scale disruption at London’s Gatwick Airport in 2018, where possible drone sightings at the perimeter of the airport caused the cancellation of hundreds of flights.