A new era in radar remote sensing began 10 years ago, on 21 June 2010, when the radar satellite TanDEM-X was launched. Since then, it has been orbiting Earth in close formation flight with TerraSAR-X, its three-year-older 'twin'. The distance between the satellites varies between several kilometres and sometimes only 120 metres. This enables the radar sensors to obtain a 3D view of Earth. This is referred to as a bistatic interferometer in space, which allows the terrain structure to be recorded in three dimensions in just one pass. This space mission continues to be globally unique.

The primary mission objective – the creation of a highly accurate global elevation model of Earth’s entire landmass – was achieved as early as mid-2016 with the completion of the TanDEM-X DEM (Digital Elevation Model). The digital elevation model provides precise topographic information and sets a new standard due to its high accuracy and global homogeneity. The DEM product is available in three different resolution variants. Depending on the quality requirements, elevation measurements were calculated for a grid of 12, 30 or 90 metres. The absolute height error, the inaccuracy of each measurement – only 1.3 metres – is extremely small and far exceeds the original requirement of 10 metres. 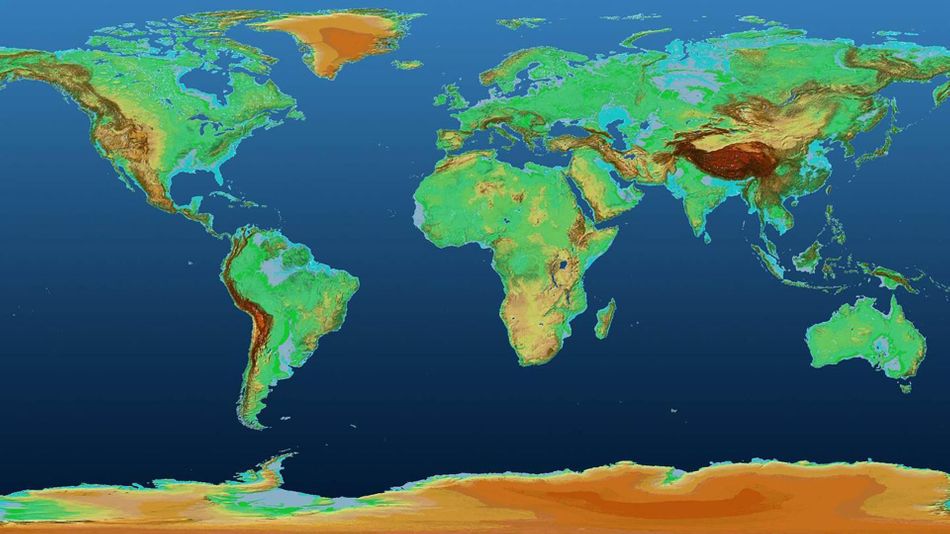 All elevation data are accessible to the scientific community through DLR’s application process and are used by more than 4000 scientists from 97 countries. The focus of scientific interest is naturally on earth sciences such as geology, glaciology, oceanography, and hydrology. However, applications for observing vegetation, environmental protection, land use, urban and infrastructure planning, cartography and crisis management also access the extensive data sets and evaluate them according to their needs.

The elevation data of the 90-metre product variant are freely available for scientific purposes and can be downloaded in the TanDEM-X Science Service System after a simple registration without a an application process.

TanDEM-X also offers the unique possibility of specifically investigating changes in Earth’s surface. For this purpose, repeated images of the same area are acquired. This process can, for example, make the melting of ice masses at the poles visible and measurable, and allow the monitoring of glaciers worldwide. 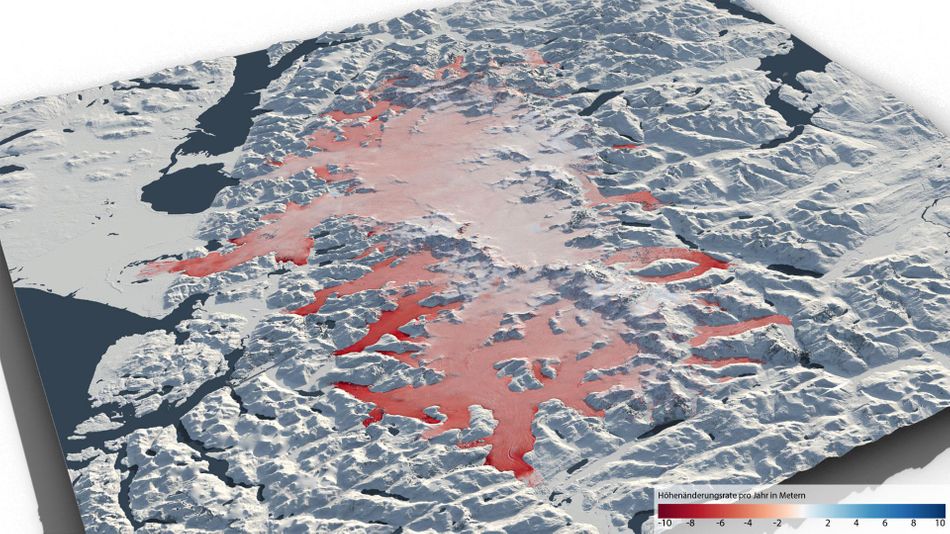 The interferometric images not only enable the generation of highly accurate elevation models, but also contain information that allows a detailed differentiation between forested and open areas. The global TanDEM-X forest map was created for this purpose. Repeated images can be used to monitor rainforests.

The examples of glacier melt and deforestation (Images 3, 4 and 5) show how well dynamic changes in different regions of Earth's surface can be observed with the radar satellites TerraSAR-X and TanDEM-X.

An interesting example of the change in topography can be seen at the Aurora North oil sand mine in Alberta, Canada, between 2012 and 2016 (Image 6). The expansion of the mining area by several hectares (green area in the centre) as well as the spoil heaps (brownish structure at the lower right) are a measure of the mine's productivity – and the environmental changes. 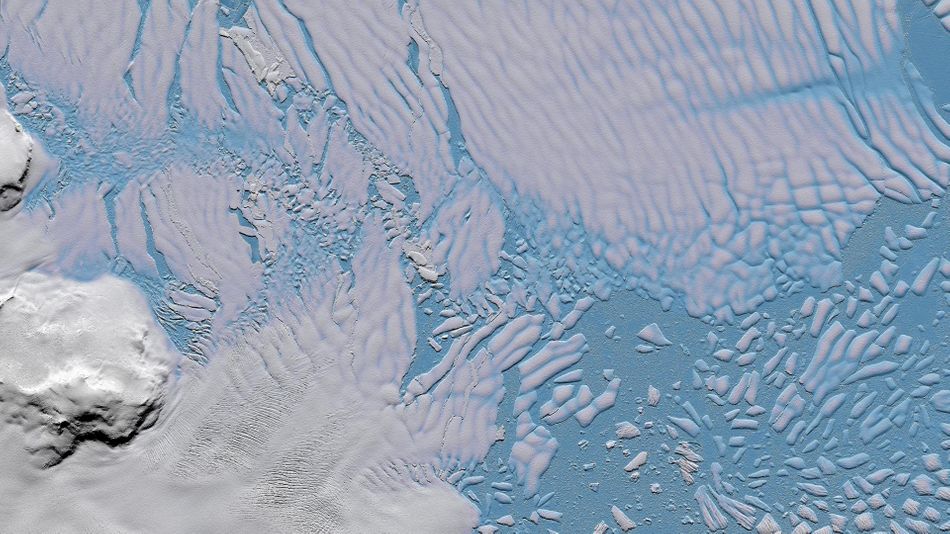 Therefore, after the completion of the global elevation model in 2016, work began on a global 3D change map, which will be completed shortly. With an elevation accuracy in the metre range, the new global 3D change map will be available for scientific and commercial applications in 2022, following extensive, highly complex data processing and calibration.

TanDEM-X and TerraSAR-X have now been in service for more than twice their expected lifetime. They were designed with a service life of five-and-a-half years. Both satellites remain fully operational and still have sufficient propellant for several years of operation in orbit.

In the future, further surveys are planned that will concentrate on monitoring ice sheets and permafrost areas, large-scale forest surveys, especially for tracking deforestation, and the observation of 2000 cities worldwide for continuous mapping of urban settlement areas.

What will happen after TanDEM-X?

TanDEM-X has impressively demonstrated the unique possibilities of bistatic interferometry with radar sensors. The future mission proposal High Resolution Wide Swath (HRWS) is based on four satellites – one main satellite that transmits and receives radar signals, and three small companion satellites that just receive the signals reflected by Earth. This type of formation flight offers various perspectives of Earth due to the different distances between the satellites, thus enabling simultaneous height measurements with varying degrees of accuracy. The generation of elevation models is considerably facilitated and accelerated by combining the measurements, so that digital terrain models of any region on Earth can be delivered on request after a short waiting period.

As a follow-on mission to TanDEM-X, DLR has designed the bistatic L-band mission Tandem-L in recent years. This will be able to map Earth's entire landmass on a weekly basis. In addition to innovative, high-performance imaging technology, the different wavelengths of the radar signals play a decisive role here. The radar signals transmitted by TanDEM-X are in the X-band – with a wavelength of approximately three centimetres – and are essentially reflected at the surface of vegetation. L-band signals – with a wavelength of approximately 25 centimetres – penetrate the entire volume of vegetation down to the solid ground below.

TanDEM-X images of the Aurora North mine in Canada, Credit: ©DLR

A bistatic L-band system thus enables a tomographic recording of forest areas and the imaging of the 3D structure, which is a prerequisite for making a precise determination of global biomass and the changes it undergoes. This is the central and so far, insufficiently known quantity in the carbon cycle. The mission will set new standards in Earth observation, observe global change with unprecedented quality and enable important recommendations for action.

RainCube, designed to study storms, was the first to fly a radar science instrument on a CubeSat.