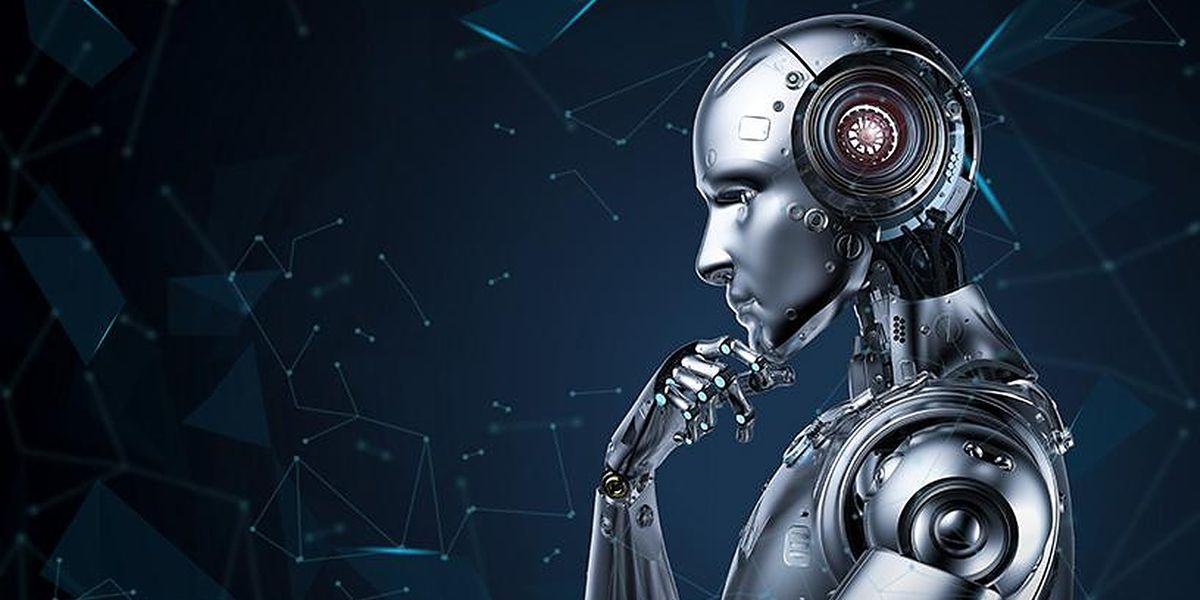 Columbia Engineers build a robot that learns to understand itself, rather than the world around it

As every athletic or fashion-conscious person knows, our body image is not always accurate or realistic, but it’s an important piece of information that determines how we function in the world. When you get dressed or play ball, your brain is constantly planning ahead so that you can move your body without bumping, tripping, or falling over.

We humans acquire our body-model as infants, and robots are following suit. A Columbia Engineering team announced today they have created a robot that—for the first time—is able to learn a model of its entire body from scratch, without any human assistance. In a new study published by Science Robotics, the researchers demonstrate how their robot created a kinematic model of itself, and then used its self-model to plan motion, reach goals, and avoid obstacles in a variety of situations. It even automatically recognized and then compensated for damage to its body.

The researchers placed a robotic arm inside a circle of five streaming video cameras. The robot watched itself through the cameras as it undulated freely. Like an infant exploring itself for the first time in a hall of mirrors, the robot wiggled and contorted to learn how exactly its body moved in response to various motor commands. After about three hours, the robot stopped. Its internal deep neural network had finished learning the relationship between the robot’s motor actions and the volume it occupied in its environment.

“We were really curious to see how the robot imagined itself,” said Hod Lipson, professor of mechanical engineering and director of Columbia’s Creative Machines Lab, where the work was done. “But you can’t just peek into a neural network; it’s a black box.” After the researchers struggled with various visualization techniques, the self-image gradually emerged. “It was a sort of gently flickering cloud that appeared to engulf the robot’s three-dimensional body,” said Lipson. “As the robot moved, the flickering cloud gently followed it.” The robot’s self-model was accurate to about 1% of its workspace.

The ability of robots to model themselves without being assisted by engineers is important for many reasons: Not only does it save labor, but it also allows the robot to keep up with its own wear-and-tear, and even detect and compensate for damage. The authors argue that this ability is important, as we need autonomous systems to be more self-reliant. A factory robot, for instance, could detect that something isn’t moving right, and compensate or call for assistance.

“We humans clearly have a notion of self,” explained the study’s first author Boyuan Chen, who led the work and is now an assistant professor at Duke University. “Close your eyes and try to imagine how your own body would move if you were to take some action, such as stretch your arms forward or take a step backward. Somewhere inside our brain we have a notion of self, a self-model that informs us what volume of our immediate surroundings we occupy, and how that volume changes as we move.”

The work is part of Lipson’s decades-long quest to find ways to grant robots some form of self-awareness. “Self-modeling is a primitive form of self-awareness,” he explained. “If a robot, animal, or human has an accurate self-model, it can function better in the world, it can make better decisions, and it has an evolutionary advantage.”

The researchers are aware of the limits, risks, and controversies surrounding granting machines greater autonomy through self-awareness. Lipson is quick to admit that the kind of self-awareness demonstrated in this study is, as he noted, “trivial compared to that of humans, but you have to start somewhere. We have to go slowly and carefully, so we can reap the benefits while minimizing the risks.”

High-performance Visible-light Lasers that Fit on a Fingertip

The inner child in many of us feels an overwhelming sense of joy when stumbling across a pile of the fluorescent, rubbery mixture of water, salt, and flour that put goo on the map: play dough. (Even if this happens rarely in adulthood.)

With rapidly growing demands on health care systems, nurses typically spend 18 to 40 percent of their time performing direct patient care tasks, oftentimes for many patients and with little time to spare. Personal care robots that brush your hair could provide substantial help and relief.