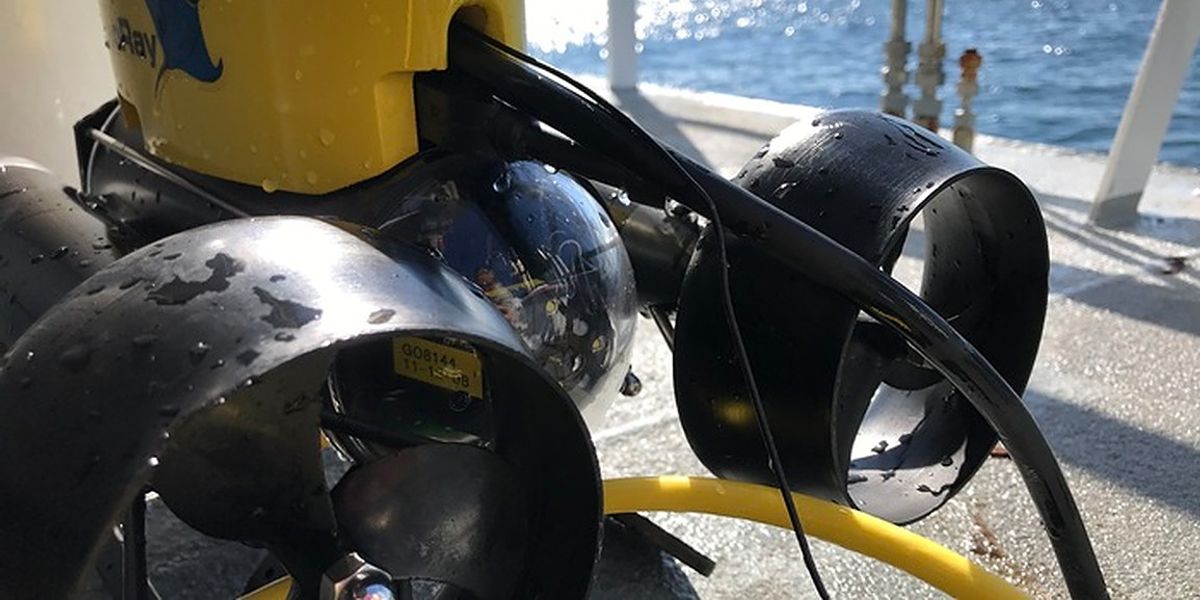 Starfish can be a big problem for mussel farming. Therefore, it is important to keep an eye on the amount of starfish under the mussel lines. This might come to be done by a robot rather than by divers in the water.

This is one of the results of the DTU Aqua-led project SENTINEL, which will soon be completed after two years of research and development. The project has developed a platform with laser camera, HD low-light camera and sensors that can measure respectively temperature, pressure and turbidity (water transparency).

DTU Aqua's knowledge of marine research and aquaculture is supported by the specialist knowledge of robot development, mathematics and computer science at DTU Electrical Engineering and DTU Compute.

“SENTINEL is a completely new and specific application that can be used in combination with a special underwater camera and a robot, which was developed in a previous DTU project. The cameras are much more sensitive and provide better underwater images than normal underwater cameras. They can learn to recognize forms such as the starfish, and using 3D reconstruction methods, the application can also calculate the biomass of e.g. mussels,” explains Patrizio Mariani, DTU Aqua.

"Species recognition is difficult, many species hide, they have the same color as the surroundings, etc. But with the system we have built, we get far better pictures of the seabed, which gives more information - it's not just a camera we get also information on the size of the various objects on the seabed,” says Patrizio Mariani.

"It can be tasks that must be solved in stormy weather, in poor visibility, under high pressure or the like", explains Patrizio Mariani, who sees a number of possible uses for the SENTINEL application or similar solutions:

“But there is not one unique solution. It is necessary to develop and design both the robot and the sensor for the individual problems that you want to solve. What we have done in the SENTINEL project is to show that it can be done,” says Patrizio Mariani.

Geographically and logistically, Antarctica is about as far away from anywhere as you can get on this planet. Yet in the scope of our solar system, Earth’s southernmost continent is right in our own backyard.

We know far less about the Earth’s oceans than we do about the surface of the moon or Mars. The sea floor is carved with expansive canyons, towering seamounts, deep trenches, and sheer cliffs, most of which are considered too dangerous or inaccessible for autonomous underwater vehicles to navigate.