Scientists from ITMO’s Faculty of Secure Information Technologies have suggested applying blockchain technology to monitoring road traffic. Their algorithm will make it possible for driverless cars to create unalterable activity logs to document any road accident they detect. The accidents will be kept in databases to identify potential “black spots”. The project was showcased at the International Conference on Information Networking 2020 (ICOIN 2020) in Barcelona and is published in the SCOPUS-indexed proceedings of the Conference.

Engineers, economists and politicians don’t agree on many things, but they do tend to describe the near future in similar terms: smart cities, driverless cars and road services that react to accidents or traffic lights malfunctions before they cause traffic jams all over these smart cities. To make it all possible, we have to first develop a way to collect, analyse and store the giant stream of information that goes along with this bright future.

It’s of no less importance to make sure this information is protected. Clearly, a great number of people would like to manipulate it. Think drivers covering up their accidents; self-driving car manufacturers in need to promote their products as 100% safe, and even governments interested in lowering the number of annual traffic jams or accidents. Sergey Bezzateev and Vadim Davydov, researchers at ITMO’s Faculty of Secure Information Technologies have come up with a blockchain-based model of detecting and storing traffic accident data. This model will help protect the data from unwanted alterations.

“Blockchain has first received attention with the rise of cryptocurrency but is now being used to store all kinds of information because it is resistant to data modification,” explains Sergey Bezzateev. “A blockchain is a data storage system that protects the information in it using hash totals, which are hard to fake but easy to validate. We were thinking it could be used for document road traffic data and created an algorithm, where an unlimited amount of users can log road accident information. Each user gets a unique key which marks his message. This key validates the message and locks every previous chain of our data set, meaning that now it can’t be changed. Hence the name blockchain." 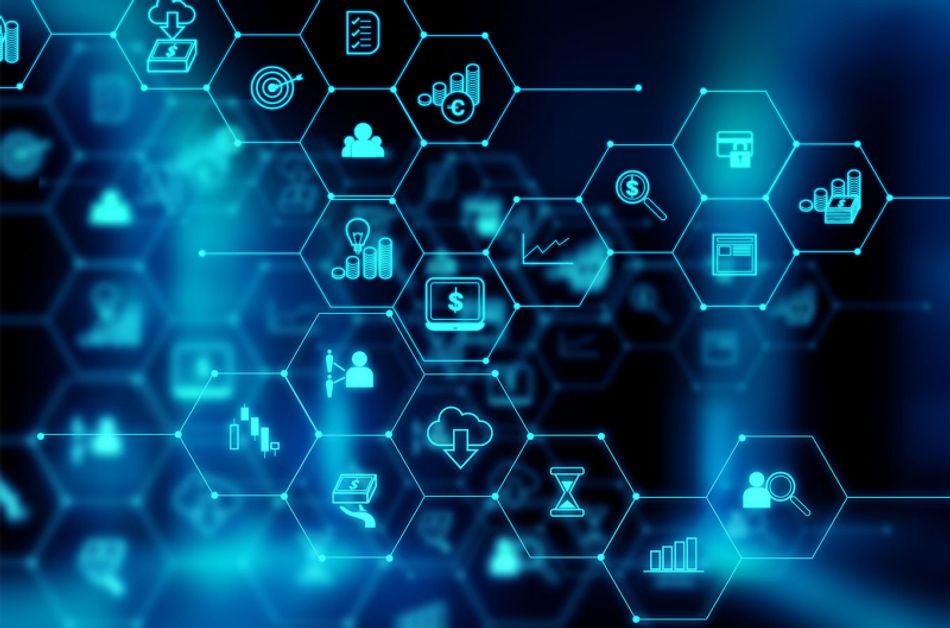 Moreover, this process of attributing a key means anonymity and security for every user.

The first potential application of the mathematical algorithm suggested by ITMO University researchers is a system to store information on the behavior of self-driving cars. Everything a car does, from parking and accidents to malfunctions, could be documented by its onboard system and sent to a general database. The blockchain technology will make it impossible for both the owner of the car and its manufacturer to change the information stored in such a system.

“Our fellow researchers from China have shared that they have a problem with maintaining a certain safety level for self-driving cars,” continues Bezzateev. “They have to record everything that happens, otherwise they won’t fulfill the safety regulations. Blockchain is one of the most secure ways to keep such a log while preserving information integrity. Moreover, every car will store information not only about itself but also about every other driverless car it detects.”

Furthermore, the data collected can help to develop AI in self-driving cars: collecting information about system lags enables us to prevent them in the future. 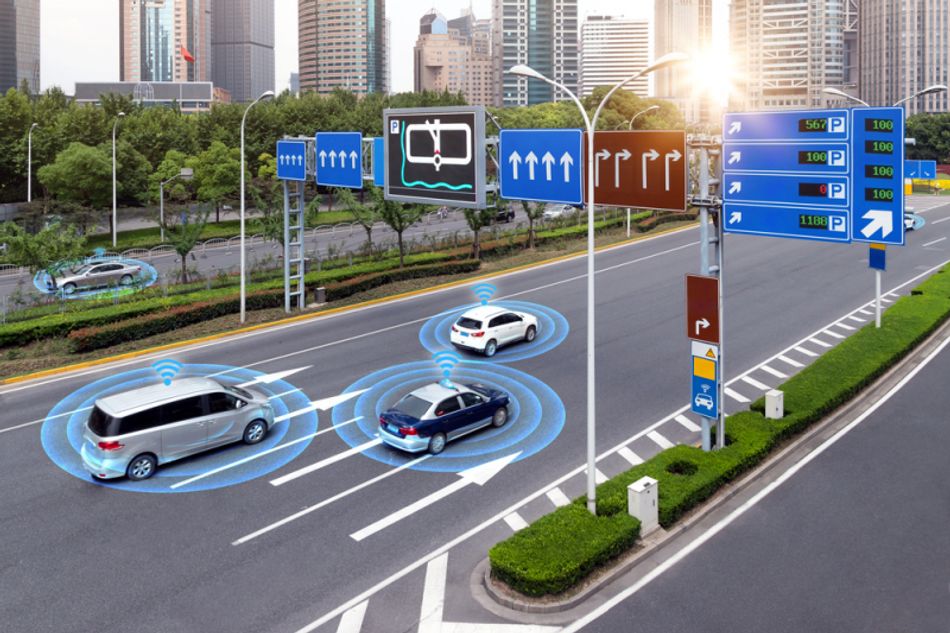 It’s not only self-driving cars that this algorithm can help with. It could also collect big data on city roads and highways. The data will be stored in a constantly updated database, essentially a database of road traffic accidents. This information will help road services to identify traffic patterns, and spots with nonoptimal traffic lights performance or surface distress, which tend to cause accidents.

The data can be collected by onboard computers, dashboard cameras or even pedestrians who could use their smartphones to log any accident they witness.

“Our colleagues at Brno University of Technology in Czech Republic are now performing calculations to model the way our system would work on a smartphone,” says Bezzateev. 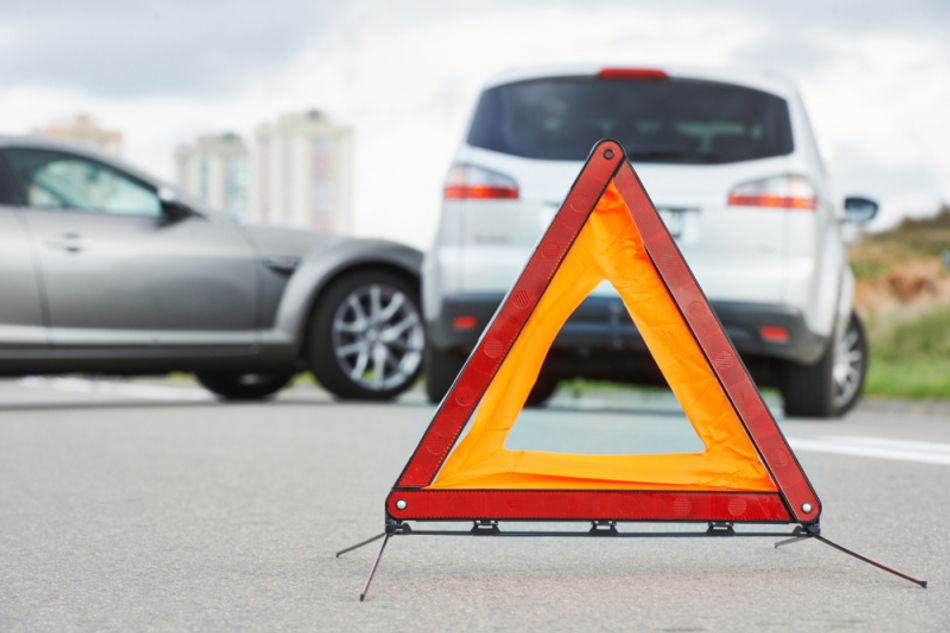 The project is currently still an algorithm, not a working software prototype. There is still a great number of problems to be solved, such as, for instance, teaching the system to detect different records of the same accident (if it was reported by two drivers and a pedestrian).

According to ITMO’s researchers, the system could also provide verified information about a certain used car for anyone willing to buy it. This potential buyer would then have to request the data from the general storage to check if it was part of an accident or verify its mileage.

“The majority of online services nowadays require car owners to fill in a car’s history – their mileage and any road traffic accidents,” explains Bezzateev. “Our technology will make this data more reliable. Thus, the data will be stored in a blockchain by the car itself and validated with information provided by other users – accident witnesses, cameras, pedestrians or drivers. All of this will make it pointless to lie when trying to sell your car.”