ETH scientists have developed a special protective membrane made of cellulose that significantly reduces the build-up of fibrotic tissue around cardiac pacemaker implants, as reported in the current issue of the journal Biomaterials. Their development could greatly simplify surgical procedures for patients with cardiac pacemakers.

“Every pacemaker has to be replaced at some point. When this time comes, typically after about five years when the device’s battery expires, the patient has to undergo surgery,” explains Aldo Ferrari, Senior Scientist in ETH Professor Dimos Poulikakos’s group and at Empa. “If too much fibrotic tissue has formed around the pacemaker, it complicates the procedure,” he explains. In such cases, the surgeon has to cut into and remove this excess tissue. Not only does that prolong the operation, it also increases the risk of complications such as infection.

To overcome this issue, Ferrari and his colleagues at ETH Zurich spent the last few years developing a membrane with a special surface structure that is less conducive to the growth of fibrotic tissue than the smooth metal surface of pacemakers. This membrane has now been patented and Ferrari is working with fellow researchers at the Wyss Zurich research center, the University of Zurich and the German Center of Cardiovascular Research in Berlin to make it market-ready for use in patients.

As part of this process, the research consortium has now tested the membrane on pigs. In each pig, the scientists implanted two pacemakers, one of which was enveloped in the cellulose membrane.

Following the one-year test period, the researchers can report positive results: the pigs’ bodies tolerate the membrane and do not reject it. “This is an important finding because tolerance is a core requirement for implant materials,” Ferrari says. Just as importantly, the membrane did what it was supposed to: the fibrotic tissue that formed around it was, on average, only a third as thick as the tissue that formed around the unencapsulated pacemakers.

The scientists attribute this reduction in fibrotic tissue formation in the first stage to the material itself – cellulose is fibrous by nature. “When fibrotic tissue forms, the first stage is the deposition of proteins on the surface. A fibrous membrane surface impedes this process,” explains Francesco Robotti, lead author of the study and a scientist in ETH Professor Poulikakos’s group. Another factor is that the researchers created the membrane with honeycomb-like indentations in the surface, each measuring 10 micrometres in diameter. “These indentations make it difficult for the cells that form fibrotic tissue to adhere to the surface – the second stage in the formation processes,” Robotti says. 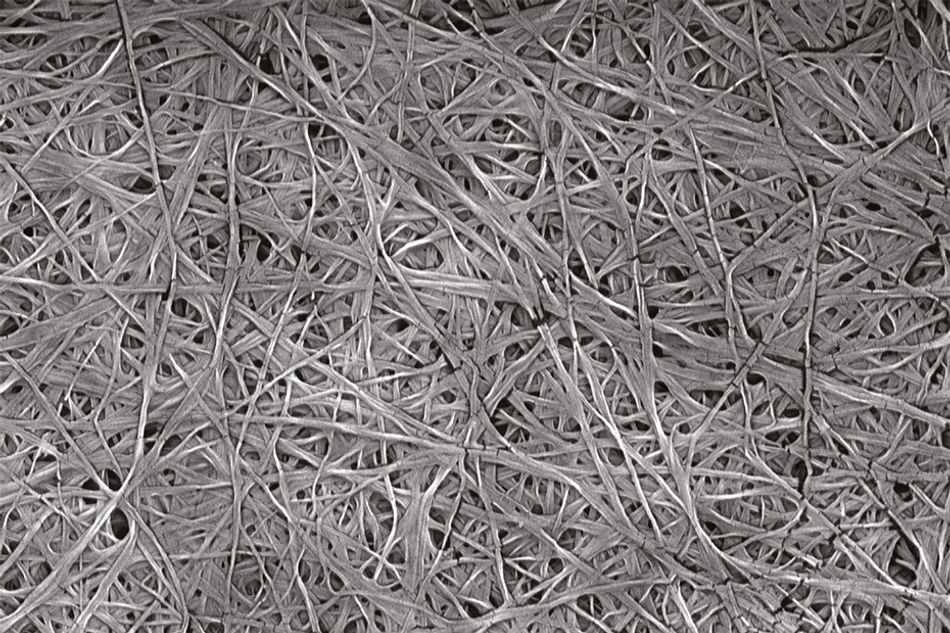 The membrane is made of cellulose fibres with a diameter of a few dozen nanometres (electron microscope image). (Photograph: Robotti F et al. Biomaterials 2019) 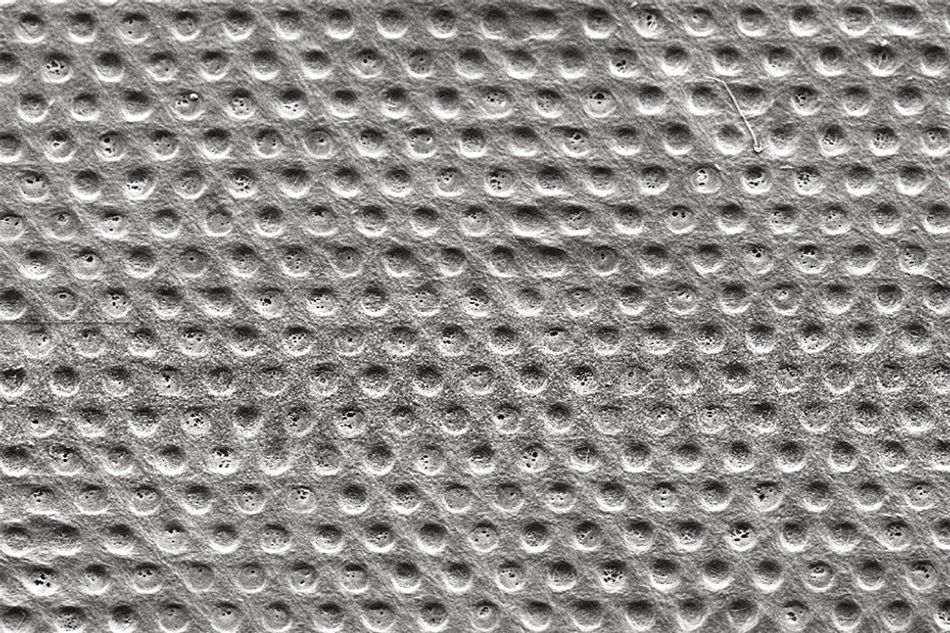 Now that the material has proved successful in animal trials, the scientists plan to apply for approval for clinical trials in humans in partnership with the ETH spin-off Hylomorph, which will be responsible for commercialisation of the membrane. The trials are slated to start next year at three large cardiac centres in Germany.