With the construction of a new research observatory, the German Aerospace Center (Deutsches Zentrum für Luft- und Raumfahrt; DLR) is taking the next step in determining the nature and trajectory of objects in low-Earth orbit as quickly, precisely and reliably as possible. This is fundamental for the future of spaceflight as it is the only way to prevent collisions between objects such as space debris and active satellites.

One of the research and development objectives of the DLR Institute of Technical Physics is the high-precision distance measurement of orbiting objects using specialised lasers. DLR researchers also want to locate previously unknown orbiting objects and characterise them as accurately as possible using spectral analyses to help precisely determine the wavelength composition of the light emitted by the objects. This will enable the researchers to identify the type of object, in addition to its orbit and period of rotation. "With the research observatory located at the Empfingen Innovation Campus, we will combine many of our current technological capabilities," explains Thomas Dekorsy, Head of the DLR Institute of Technical Physics in Stuttgart. "This new and significantly larger telescope will enable us to monitor even smaller objects in orbit and will significantly advance technological developments in this field of research. It is our goal to detect, locate and identify objects which have a size of ten centimetres or less." 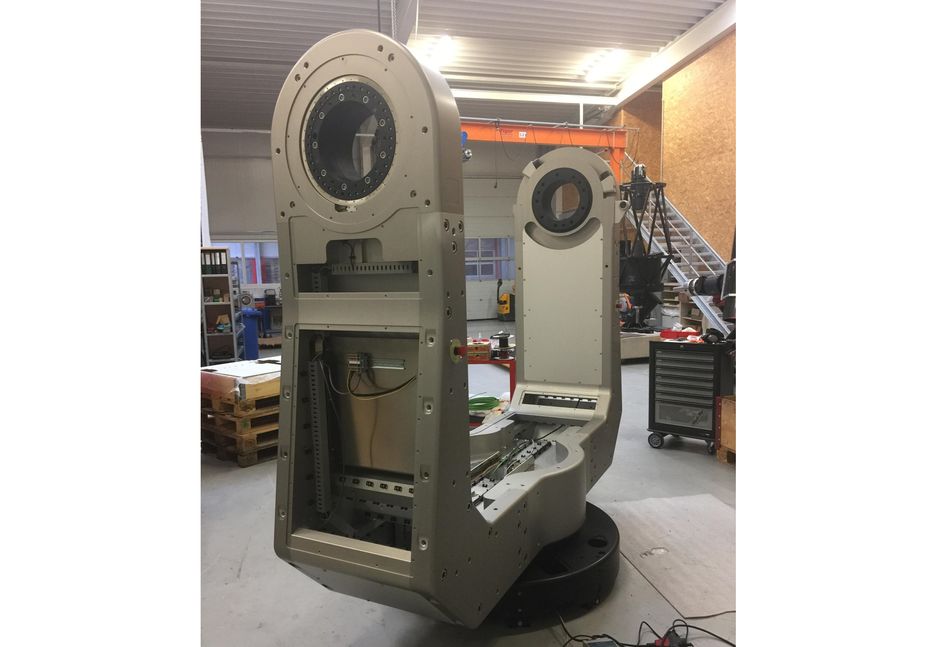 Construction work for the optical observatory, with the project name MS-LART (Multi-Spectral Large Aperture Receiver Telescope), will begin at the end of May 2020 at the Empfingen Innovation Campus in the north of the Black Forest. A primary mirror with a diameter of 1.75 metres will be housed in a 15-metre-high building with a rotatable dome. The Innovation Campus is easy to reach and offers ideal research conditions for DLR scientists from Stuttgart-Vaihingen. “We are looking forward to cooperating with the Innovation Campus and the local community of Empfingen and thank them for the extensive support," says Dekorsy.

Both the telescope and the building will be constructed by the specialist company Astro Systeme Austria (ASA). The telescope is expected to receive 'first light' – the moment when the light of an astronomical object is captured by a telescope for the first time – in December 2020. An official inauguration is planned for spring 2021. The DLR research observatory will then be the largest of its kind in Europe. The investment of approximately 2.5 million euro is being provided by DLR and the German Federal Ministry for Economic Affairs and Energy (BMWi). 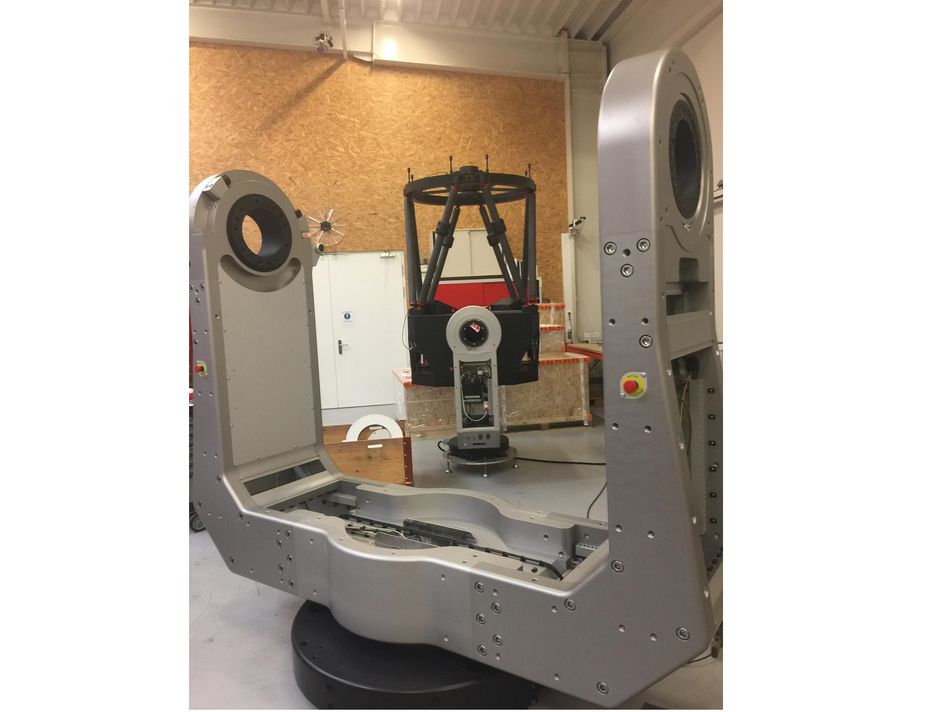 A threat for space operations – low-Earth orbit is getting crowded

The observations and measurements made by DLR researchers will particularly focus on objects orbiting at altitudes between 400 and 2000 kilometres. Today, the number of satellites in these low Earth orbits is increasing drastically. In the long term, this will lead to a substantial increase in the amount of space debris present in this region. This development will threaten both crewed and uncrewed spaceflight. Estimations suggest that around 70,000 satellites and other objects could be in low Earth orbit by the end of the 2020s. In particular, megaconstellations, which are comprised of thousands of satellites, will contribute considerably to this development.