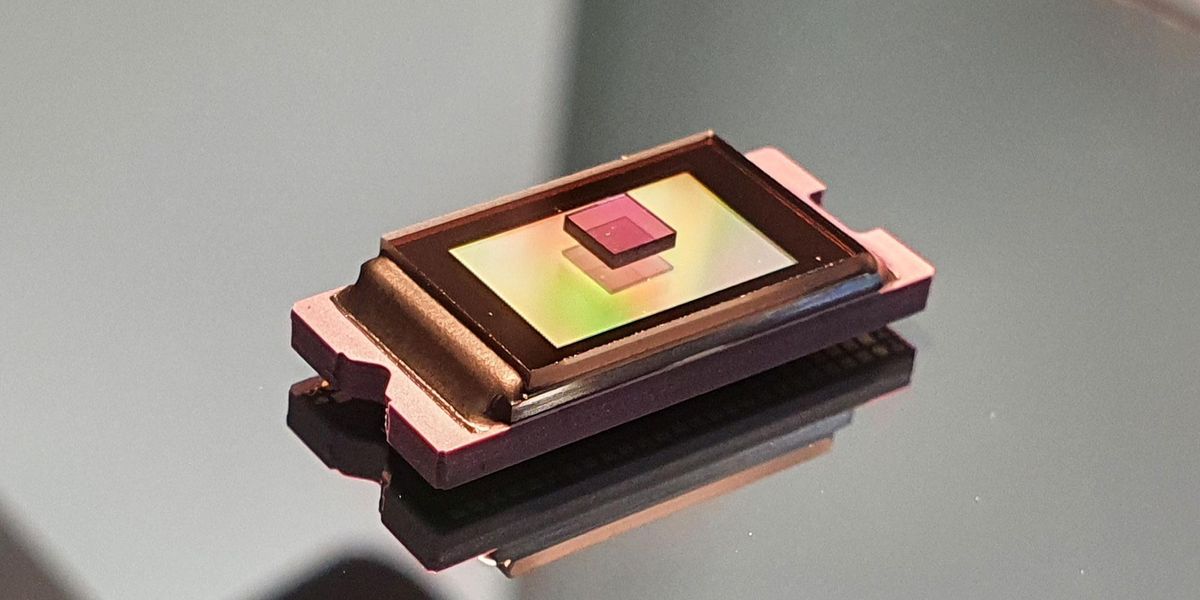 Diamonds are fascinating structures made of carbon – they are harder than any other natural material, they are prized in jewellery, and they can advance quantum computing. One promising area of technological advances in quantum computing is the creation of qubits based on nitrogen-vacancy (NV) centres in diamond.

Diamonds are fascinating structures made of carbon – they are harder than any other natural material, they are prized in jewellery, and they can advance quantum computing. One promising area of technological advances in quantum computing is the creation of qubits based on nitrogen-vacancy (NV) centres in diamond. This means that the processing and storage units of a quantum computer are located in specific NV centres in diamonds. The Quantum Computing Initiative at the German Aerospace Center (Deutsches Zentrum für Luft- und Raumfahrt; DLR) has now signed contracts with SaxonQ and XeedQ to build NV-based quantum computers. The two Leipzig-based companies are pursuing different approaches to the creation of NV centres. The DLR contracts amount to a total of 57 million euros.

Defects in the diamond crystals

Perfect diamonds are made up of a flawless lattice of carbon atoms. A nitrogen-vacancy centre is a point defect in this crystal lattice. This can also occur naturally. Diamonds with a particularly large number of nitrogen atoms have a yellow tint. Quantum computers exclusively use synthetic diamonds. Nitrogen atoms artificially introduced into the crystal lattice replace carbon atoms in their lattice sites. When these foreign nitrogen atoms are coupled with an adjacent empty lattice site, NV centres are formed.

“Such qubits have the advantage that they work at room temperature. This significantly expands the potential range of applications of these quantum computers. Other systems, such as those with superconducting circuits, can only be operated at very low temperatures,” explains Robert Axmann, Head of the DLR Quantum Computing Initiative (QCI). NV quantum processors are lightweight and mobile. They could also be used in aircraft or satellites in the future.

One of the major challenges with this technology at present is placing multiple suitable NV centres in close proximity. Only then can they be effectively entangled, which is the prerequisite for a quantum computer.

SaxonQ uses a proprietary technique to create the NV centres just beneath the surface of the diamond crystal. This technology ensures high precision in the targeted arrangement of NV centres.

XeedQ arranges the NV centres in a three-dimensional structure within the diamond crystal, resulting in mutual interaction. When combined with a special readout method, this makes it possible to build a scalable quantum computer.

Both projects will create a demonstrator system with at least four qubits in the initial phase. Later phases will involve expansion into larger systems. The construction of scalable and error-correctable quantum computers with more than 32 qubits should be complete after four years. All systems will be integrated and operated in the laboratories of the DLR Innovation Centre in Ulm. 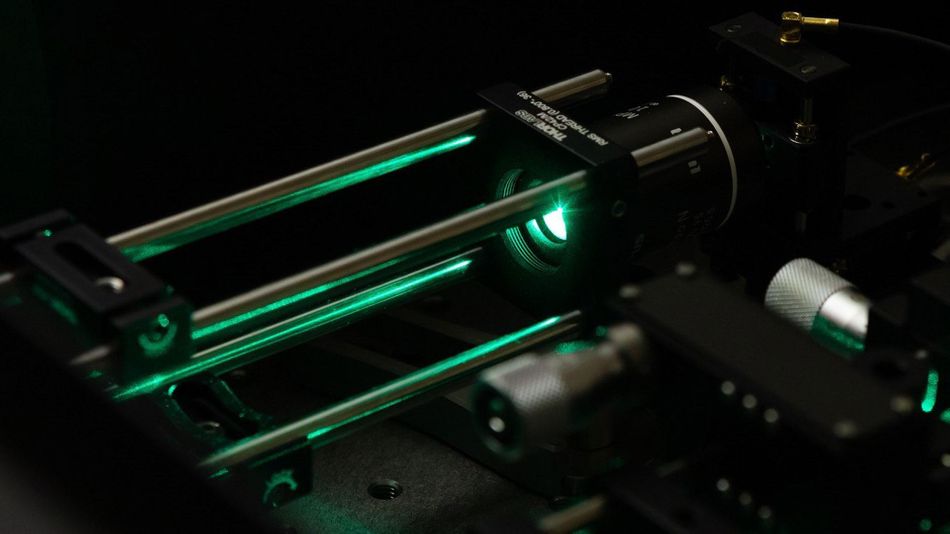 Synergies with other projects in Ulm and Hamburg

The DLR Innovation Centre sites in Ulm and Hamburg have close synergies with other projects in the DLR Quantum Computing Initiative. A call for proposals on spin-enabling technologies focuses on subsystems and auxiliary technologies for spin-based quantum computing. The NV quantum computer manufacturers benefit from the reproducible production and characterisation of the qubit hardware that is being developed in these collaborations.

“DLR is building a quantum ecosystem where research, industry and start-ups complement each other. The DLR Quantum Computing Initiative pursues a range of technological approaches in order to evaluate and use them for a wide range of applications. This will make it possible to research the advantages and disadvantages of different architectures for quantum computers,” says Karla Loida, Project Manager for the DLR Quantum Computing Initiative. DLR has recently awarded contracts for the development of ion trap systems and photonic systems.

As part of the DLR Quantum Computing Initiative, prototypes of quantum computers based on various architectures are to be built within the next four years and the associated technologies and applications are to be developed. DLR is involving companies, start-ups and other research institutions to jointly drive the development work forward.

DLR has been granted funding by the Federal Ministry for Economic Affairs and Climate Action (BMWK), enabling it to award large-scale contracts to companies through calls for tender. DLR is also bringing its own expertise and experience to bear on the research and development work and focusing on the transfer into commercially relevant applications.

Quantum computers are an important technology for the future. They can perform calculations and simulations in specific fields of application much faster than conventional supercomputers. Their use is possible, for example, in the transport and energy sectors, but also in fundamental research or even in satellite operations. Quantum computers work on the basis of quantum physics. Their quantum bits (qubits) can not only assume the states 0 and 1, but also intermediate values, distinguishing then from conventional computers and allowing them to be so powerful. At DLR, several institutes are already working with quantum technologies. There is also a great need at DLR to conduct research on and with quantum computers in the future.

Using a unique material, EPFL scientists have been able to design and study an unusual state of matter, the Quantum Spin Liquid. The work has significant implications for future technologies, from quantum computing to superconductivity and spintronics.