Wevolver invited seasoned automotive executive Drue Freeman to express his vision on the current status of the field of autonomous vehicles.

Drue’s experience and roles give him a unique perspective. Previously, Drue served as Sr. Vice President of Global Automotive Sales & Marketing for NXP Semiconductors, where he gained gaining significant market share in the automotive market. Furthermore, in Shanghai, Drue launched and served on the Board of Directors at Datang-NXP Semiconductors Co., Ltd., the first Chinese automotive semiconductor company. He also lived and worked in Germany, and Japan, and is currently based in Cupertino, California, where he is the CEO of the Association for Corporate Growth, Silicon Valley.

Drue is on the Board of Directors at Sand Hill Angels, a group of Silicon Valley investors. His own Venture Capital and Angel Investments focus primarily on the automotive sector. On top of that Drue advises companies in the connected car and ADAS/Autonomous ecosystems: He is on the Advisory Boards of several private companies and of Silicon Catalyst, a semiconductor focused incubator.

Below, Drue Freeman’s perspective on the autonomous vehicle hype and its impact on startups and investors.

After the AV Hype – Implication for Investors and Startups

The autonomous vehicle (AV) hype is waning. Startup valuations are becoming more reasonable. Capital is tightening. This is not necessarily bad. It just reflects the realization that widespread deployment of fully autonomous (Level 5) vehicles is still at least a decade away. 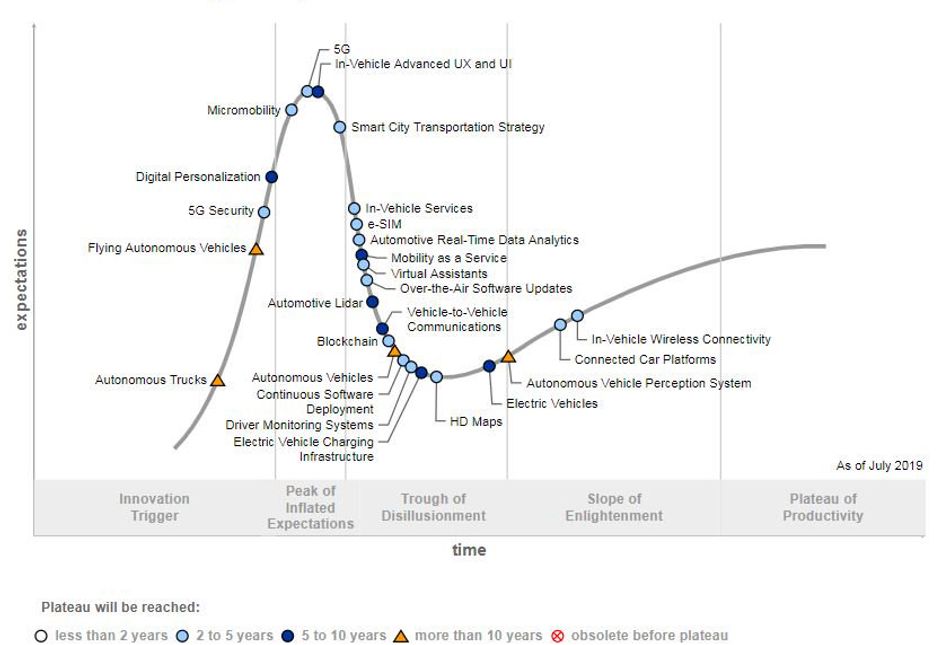 Technically, the basic problems of Sensing, Thinking/Learning, and Acting have been addressed. Under good weather and lighting conditions in environments with relatively few pedestrians, AVs perform extremely well.  State-of-the-art perception systems (Cameras, Radar, and LiDAR) can detect most hazards better than humans. Artificial intelligence fuses these sensor inputs to recognize objects, precisely localize the vehicle in space, and plan the optimal path to reach the desired destination.

Unfortunately, these systems remain too expensive, power consuming, and data intensive to be suitable for mass deployment. The corner cases involving bad weather, poor infrastructure, and chaotic road conditions are proving to be tremendously challenging. Significant improvements are still required in the efficacy and cost efficiency of the existing sensors. New sensors, like thermal, will be needed which have the ability to see at night and in inclement weather. Similarly, AI computing must become more efficient as measured by meaningful operations (e.g., frames or inferences) per watt or per dollar. Furthermore, automotive grade networking protocols are not sufficient to move the terabytes of raw sensor data around the car in real time that these systems will be generating.

The good news is that hundreds of companies, from startups to established industry leaders, are still investing heavily in the required improvements, though not with the same wild abandon as they did just a few years ago. The problems will be solved, as will the necessary regulatory challenges hindering widespread adoption of AVs. But the realization that broad Level 5 deployment will take longer than previously hoped means investors must place their bets more carefully and be a little more patient for a return.  In the meantime, Level 4 deployments in trucking, mining, agriculture, and delivery – use cases in which reasonable geofencing can be put in place and for which cost efficiencies may not be as critical – will help continue to advance the technology. 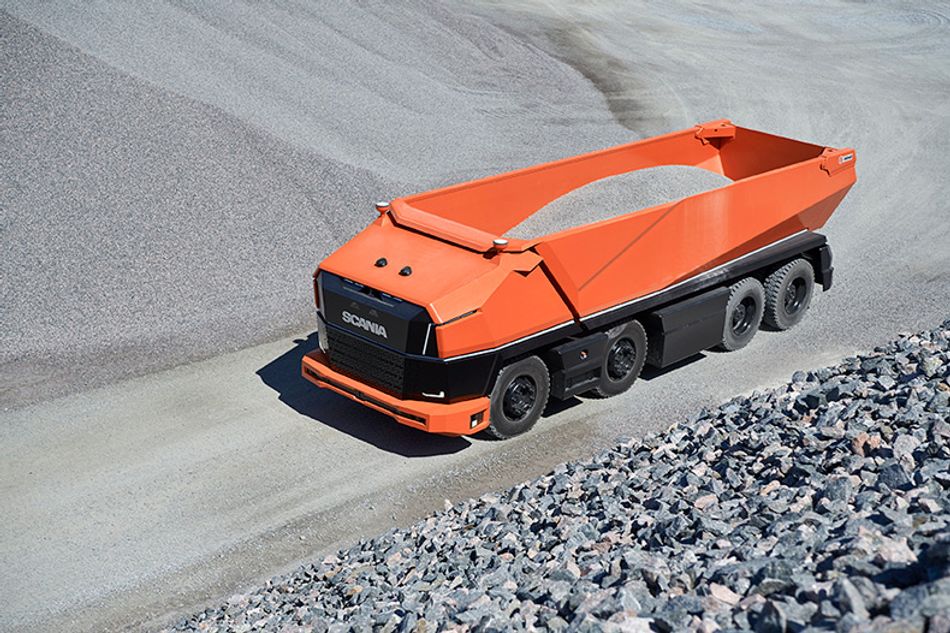 Continue learning? Complement this article with our 2020 Autonomous Vehicle Technology Report, to which Drue has been an important contributor.

CEO of the Association for Corporate Growth, Silicon Valley, Drue is a 30-year semiconductor veteran. He advises companies in the connected car and ADAS/Autonomous ecosystems and is Advisory Board Member of several private companies as well as of Silicon Catalyst, a semiconductor focused incubator. ... learn more