Complete system board with a 16-antenna beamformer array in the center.

The first fully-integrated single-chip digital millimeter-wave (MMW) beamformer, created by electrical and computer engineers at the University of Michigan, opens up new possibilities in high-frequency 5G communications. The technology could be used to improve vehicle-to-vehicle communication, autonomous driving, satellite internet, and national defense, to name a few.

Beamforming allows a device that is transmitting signals to point them in a particular direction, as opposed to having the signals radiate out in all directions – which can lead to significant interference and loss of efficiency. It is an essential technique for MMW communication, which occurs at a relatively high frequency (typically between 24GHz and 100GHz). This high frequency communication allows for high-speed data transfer, one of the key advantages of 5G.

Analog beamforming has been a standard approach for researchers, but Prof. Michael Flynn has been investigating a digital approach to exploit advantages such as large-scale beamforming, highly accurate beam-patterns, flexibility, and the ability to generate multiple beams simultaneously.

“With analog beamforming, you can only listen to one thing at a time,” said Flynn. “But there are a number of new applications where you want to listen to multiple things at the same time, and switch quickly between them.”

For example, Flynn can imagine using digital beamforming on drones sent into disaster areas to provide emergency internet to people in trouble. Similarly, there are plans to launch satellites in space in order to provide connectivity to people who live outside cities, where access to the Internet can be spotty or non-existent. Having phones with digital wireless beamforming capability would provide individuals with more reliable access to the Internet.

People never stop chasing for better and better connectivity. Millimeter-wave digital beamforming may be a gamechanger in the world of 5G. 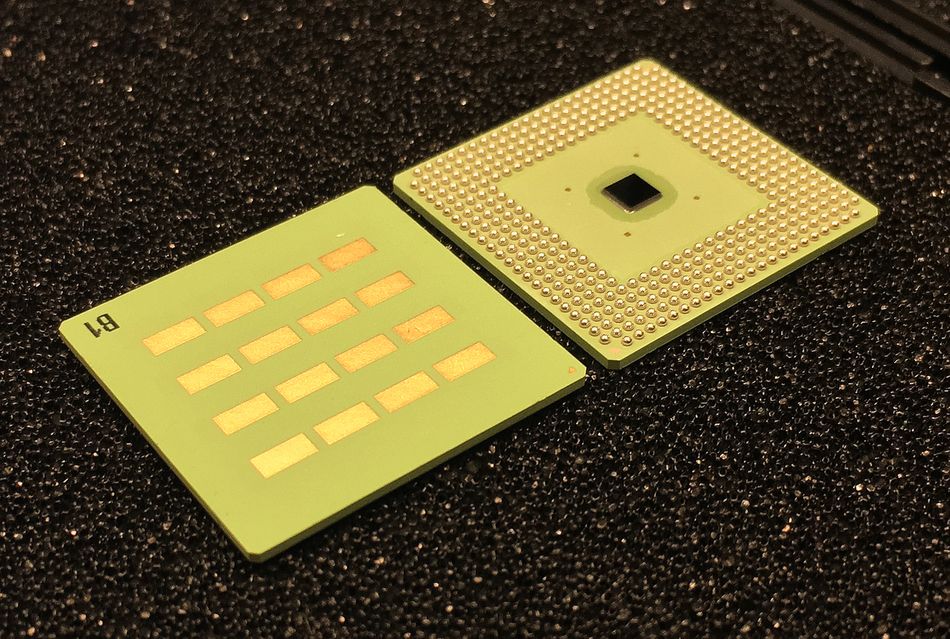 Flynn and his group built a 28GHz MMW digital beamformer, with a custom-designed antenna array consisting of 16 antennas in single integrated circuit.

It is the first known single-chip system to do MMW digital beamforming. In part because it’s a single chip, the power and size are better than current digital systems by an order of magnitude. And because it’s digital, the signal can both be pointed in any direction, and can “listen” in from four different directions at once.

That means, for example, the device could track four airplanes or communicate with four satellites at the same time.

Test setup built by the students includes a mini anechoic chamber, and a mechanical device to move the beamformer in order to test its accuracy.

Flynn was impressed at the students’ ability to handle not only the cutting-edge research that led to the new technology, but also their willingness to tackle things like mechanical design, which was an important part of getting everything to work together.

Among the current and recently-graduated students were Rundao Lu, Christine Weston, Daniel Weyer, and Fred Buhler, who co-authored with their advisor, Prof. Flynn, the paper, “A 16-Element Fully Integrated 28GHz Digital Beamformer with In-Package 4×4 Patch Antenna Array and 64 Continuous-Time Band-Pass Delta-Sigma Sub-ADCs.” Lu received a best student paper award when the paper was presented at the 2020 IEEE Symposium on Radio Frequency Integrated Circuits.

“People never stop chasing for better and better connectivity,” said doctoral student Lu. “Millimeter-wave digital beamforming may be a gamechanger in the world of 5G.”