The resolution of cameras and other sensors on Earth observation satellites is continuously increasing. This leads to vast amounts of data, which are still being transmitted to Earth using radio systems. The data link between the satellite and Earth limits the capability of these systems. A significant increase in data rates is possible with optical communication systems that use lasers to transmit data. Numerous images can be transmitted with high resolution. As part of an international cooperation, researchers from the German Aerospace Center (Deutsches Zentrum für Luft- und Raumfahrt; DLR) and the Japanese National Institute of Information and Communications Technology (NICT), supported by the University of Stuttgart, have started channel measurements for the transmission of data by laser in Japan. Recently, a first data link from space was received from the optical terminal 'OSIRISv1' at an optical ground station in Tokyo. 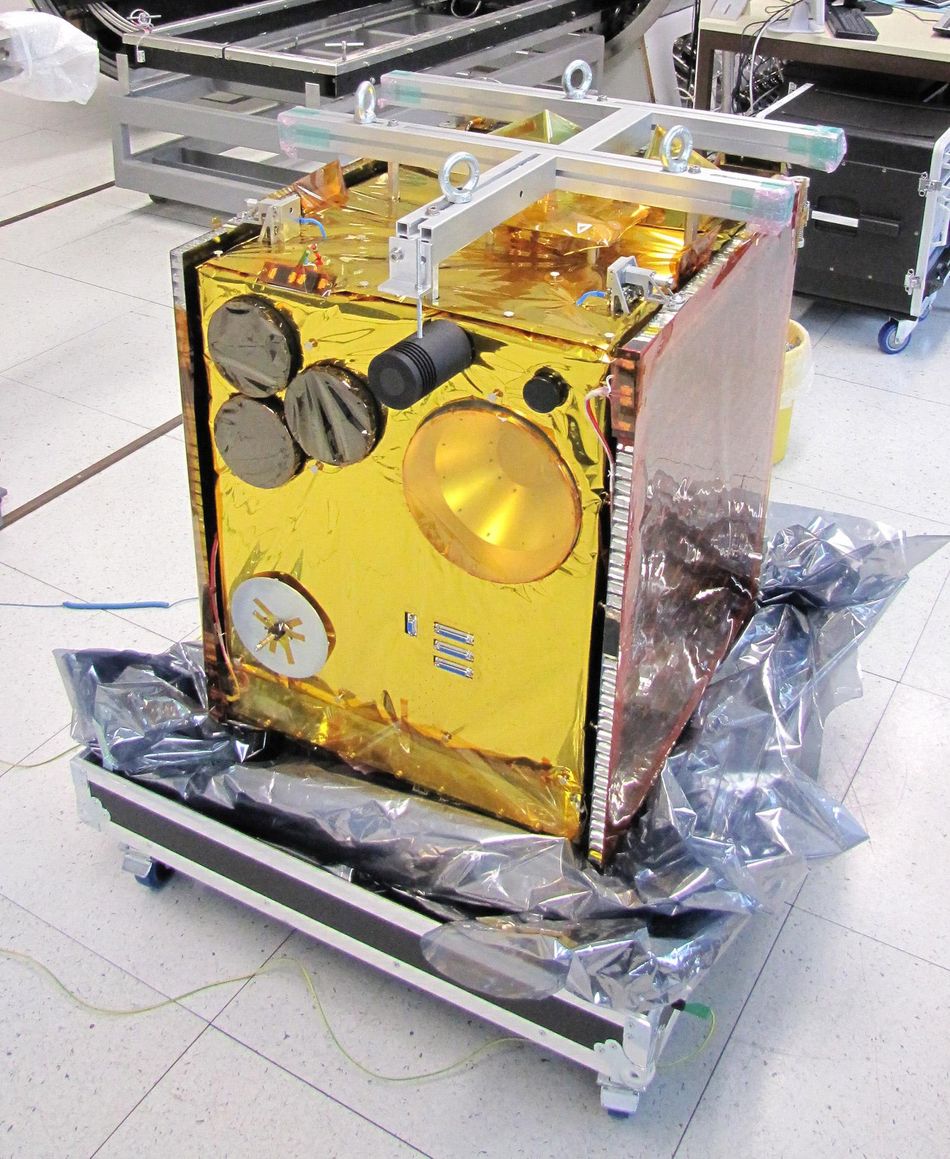 "Satellite-based laser communication heralds a new era in satellite communications," says Christian Fuchs from the DLR Institute of Communications and Navigation. Fuchs oversees the Institute's work in the field of optical communications. Next-generation systems already enable data rates of up to 10 gigabits per second. They are also smaller, lighter and require less electrical power than comparable radio systems. Since laser beams do not penetrate clouds, worldwide networks of optical ground stations are necessary to achieve the desired availability. OSIRISv1 (Optical Space Infrared Downlink System) was developed by DLR in cooperation with the Institute of Space Systems at the University of Stuttgart. It was successfully launched into space on the 'Flying Laptop' satellite in 2017.

Joint test with researchers in Japan

During the joint test, the first measurement data, such as the received signal power, were recorded. This makes it possible to evaluate the characteristics of the atmospheric transmission path. On the one hand this can be used to optimise the design of future systems and on the other hand to plan networks. At the wavelength of 1550 nanometres, which is specified in the standards, there is very little measurement data available to date. 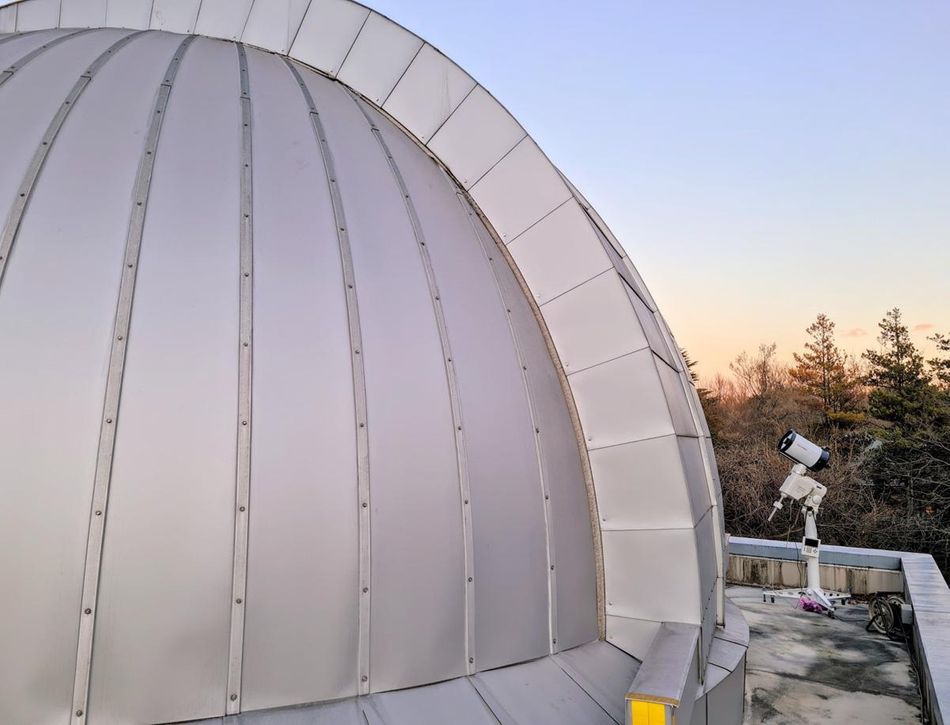 NICT’s optical ground station with its 20-centimetre telescope and the dome for its one-metre telescope, Credit: National Institute of Information and Communications Technology

The measurement data obtained is now being evaluated by the teams and will be the basis for further tests in the near future – both for the NICT ground station and other partner facilities worldwide. The current measurements in Japan add to a long history of joint tests that have so far taken place using Japanese satellites and the Oberpfaffenhofen ground station. Trials with the Japan Aerospace Exploration Agency (JAXA) OICETS satellite the took place in 2006 and 2009 and trials with the NICT Small Optical TrAnsponder (SOTA) payload were conducted in 2013.

Further international tests with DLR payloads will take place soon. On 24 January 2021, the world’s smallest laser terminal, OSIRIS-CubeL, which DLR developed in cooperation with Tesat-Spacecom, was launched on board the PIXL-1 satellite. As early as next year, OSIRISv3 is to be installed on the Airbus Defence and Space Bartolomeo platform on board the International Space Station (ISS).

The labels can be used to mark various electronics, medicine, and jewelry. Their authenticity can only be checked with special equipment, thus providing additional protection against fake merchandise.

"This is really something where we make the invisible visible"

Using a new algorithm, a team of researchers have reconstructed the movements of individual particles of light to see through clouds, fog and other obstructions.