Third-harmonic generation. Illustration from the article

Working on a project of the Russian Science Foundation, ITMO scientists together with their colleagues from China, Australia, the US, and France have delivered experimental proof that dielectric silicon metasurfaces can rapidly change their optical properties under the influence of short light pulses. The discovered effect offers new prospects for cutting-edge computing devices.

Many cutting-edge studies today seek to find a way to make computing devices and memory elements faster and more efficient. To help reach this objective, researchers in optics and nanophotonics suggest using photons as data carriers in place of electrons.

The mechanics of electronic circuits, including computing devices and memory cells, in most cases, are based on nonlinear effects. A more powerful electrical current, for instance, will produce changes in the properties or structure of the carrier material. This can be easier achieved with the help of electrons due to the nature of their interactions with each other. While higher concentrations of electrons will inevitably have a significant impact on a device’s characteristics, photons cannot interact with one another. However, scientists have recently proved that a concentrated light beam is able to affect materials in a way identical to that of an alternating current.

Faster than a picosecond

During the experiment, the researchers irradiated silicon metasurfaces with short (10 to the power of -13 of a second) light pulses and thus managed to change the optical properties of the material. Silicon is a semiconductor, which means that it produces charged particles when exposed to photons. The presence of electrons, in turn, alters the refractive index, that is, the material’s ability to change the speed of light as it passes from one medium to another. All observed effects occur within the duration of a light pulse. 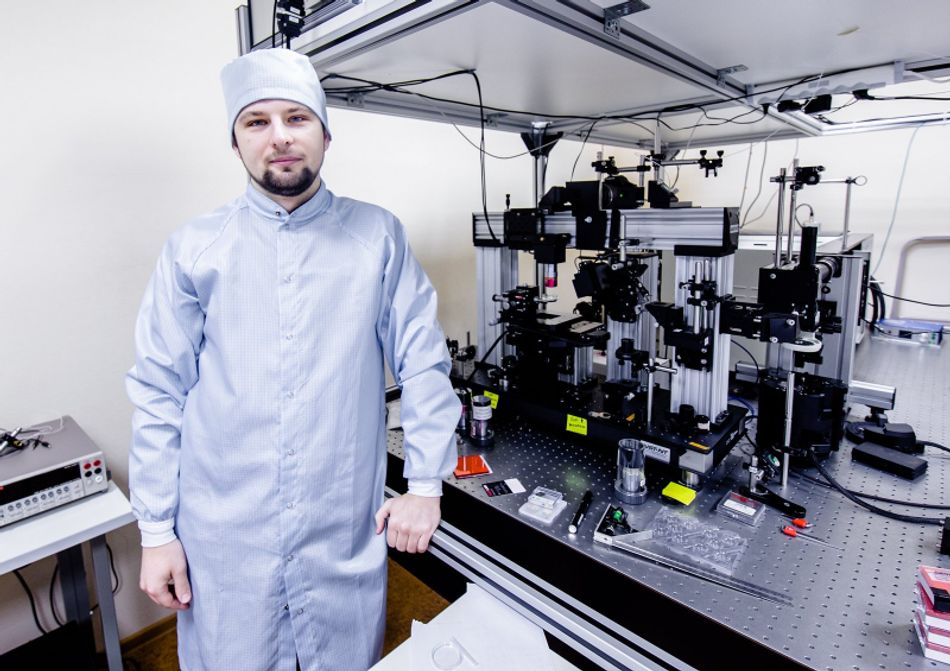 “The structure created by our colleagues from China is an array of silicon blocks placed in pairs on top of a glass substrate. The width of the blocks in each pair slightly differs, resulting in a certain asymmetry that allows us to control the Q-factor of the optical resonance (the higher the factor, the lower the energy loss – Ed.) and hence the amplification of the electromagnetic field,” comments Ivan Sinev, a co-author of the article and a senior researcher at ITMO’s Faculty of Physics.

Dielectric metasurfaces – structured films with a high refractive index – are used to localize light and control its characteristics. Scientists are particularly interested in the so-called bound states in the continuum that occur on metasurfaces. What is unusual about them is that the material easily “captures” photons even under low-intensity radiation and the electromagnetic field expands dramatically and repeatedly. Yet it can only be observed within a limited wavelength range.

In the article, the scientists illustrated the discovered effects using a third-harmonic generation signal. This is a process during which three photons with the same frequency are combined into a new one with energy equal to the sum of the initial photons while interacting with a material. In doing so, the researchers concluded that changes in the material that are stimulated by a light pulse affect interactions between the pulse and the substance in the original structure. 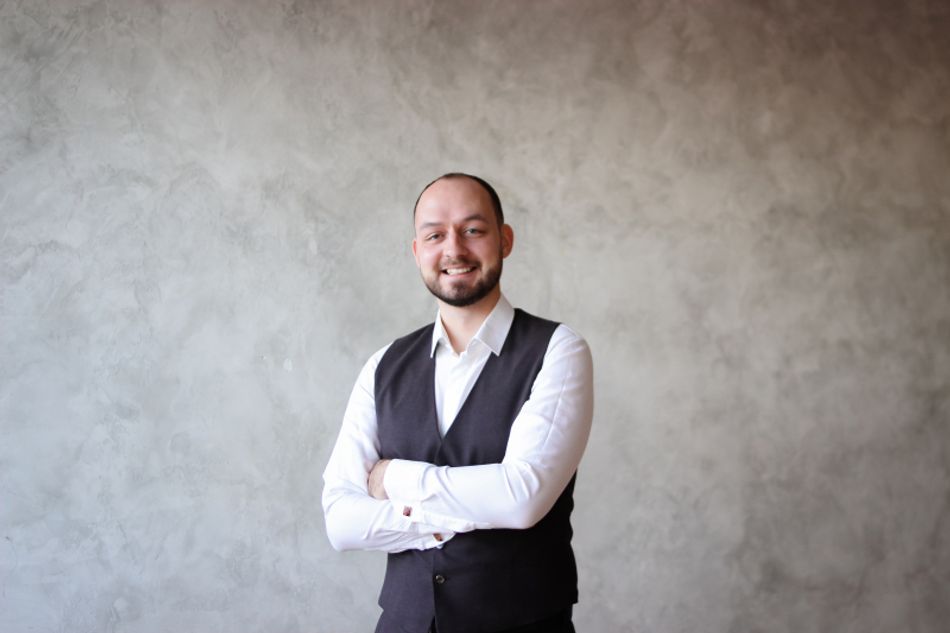 “The key scene takes place on the main harmonica, where the transmission of the structure (the reduction rate of the wave amplitude after its passing through a material – Ed.) changes sharply due to the self-action of laser pulses and the blue-shift of the resonance. The achieved state can be used to modulate an optical signal. The fact that the modulation (the changes in light beam parameters – Ed.) was found to be faster than the pulse paves the way for ultrafast optical devices for data processing,” notes Kirill Koshelev, a co-author of the article and a junior researcher at ITMO’s Faculty of Physics.

Modulator could be used in quantum communications