Small things can make a big difference. Sheng Shen knows this well. His research often dives deep into microscopic structures, requiring him to work at scales invisible to the human eye. His recent work is no exception. He and his team just developed a new polymer nanofiber that can control heat flow 2.5 times more effectively than any other material on earth.

Polymers are used to develop various materials, such as plastics, nylons, and rubbers. In their most basic form, they are made up of lots of identical molecules joined together over and over, like a chain. If you engineer molecules to join together in specific ways, you can control the characteristics of the resulting polymer. 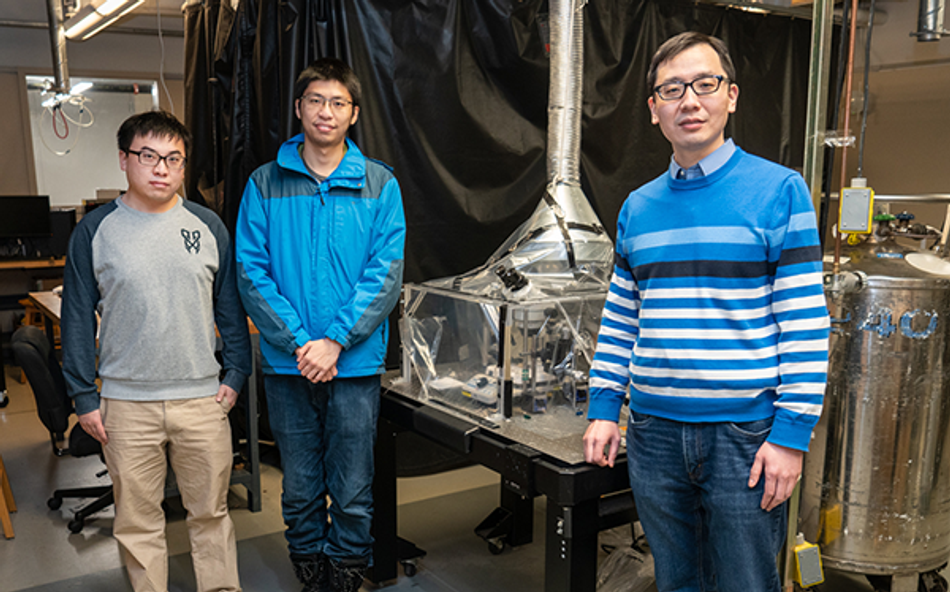 Using this method, Shen, an associate professor of mechanical engineering, and his team were able to develop a polymer nanofiber that was strong, lightweight, thermally conductive, electrically insulating, and bio-compatible—all at less than 100 nanometers wide. (For comparison, a human a hair is about 100,000 nanometers wide.)

Shen built on that research to create a polymer thermal regulator that can quickly transform from a conductor to an insulator, and back again. When it’s a conductor, heat transfers quickly. When it’s an insulator, heat transfer much more slowly. By switching between the two states, the thermal regulator can control its own temperature, as well as the temperature of its surroundings, such as a refrigerator or computer.

In order to switch between high to low conductivity, the very structure of the polymer has to change. This transformation is activated solely with heat. The polymer starts “with a highly-ordered crystalline structure,” Shen says. “But once you increase the temperature of the polymer fiber, to around 340 Kelvin, then the molecular structure changes and becomes hexagonal.” 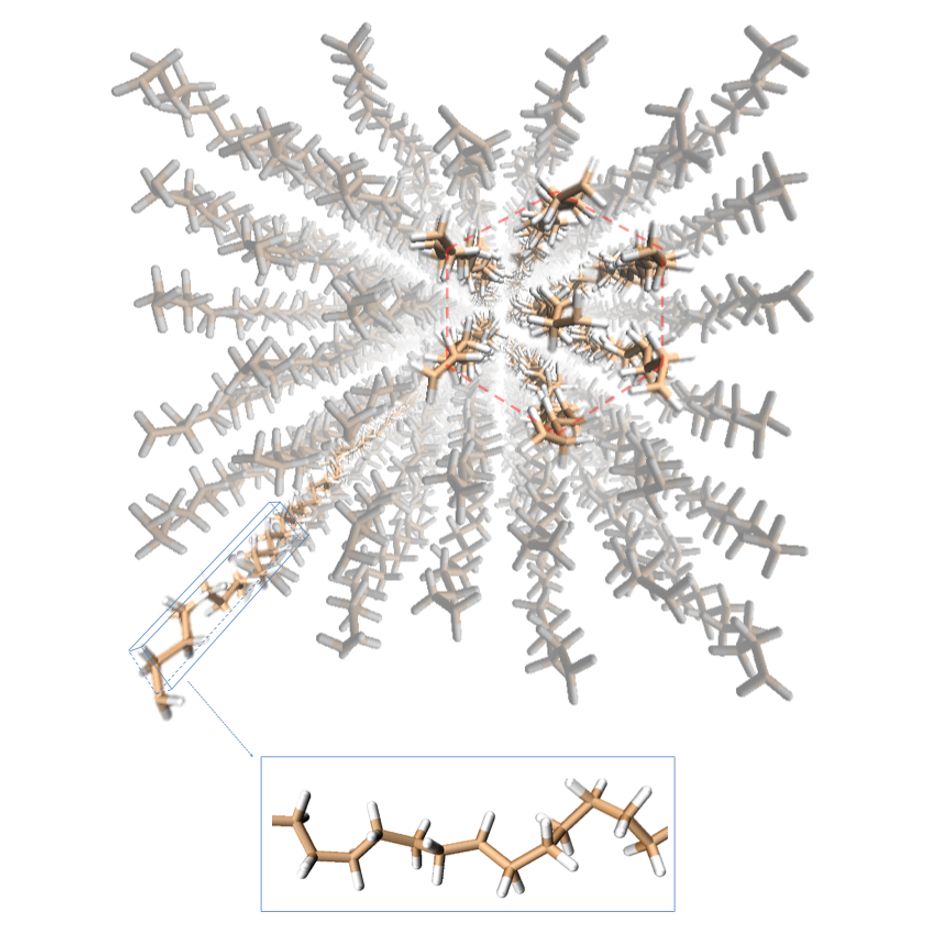 The transformation occurs because the heat targets the molecular bonds. “The bonding of the molecules becomes pretty weak,” Shen says. “So the segments can rotate.” And once the segments rotate, the structure becomes disordered, greatly reducing its thermal conductivity. This type of transition is known as a solid-solid transition; although the polymer reaches temperatures close to its melting point, it remains a solid through the process.

When studying the polymer’s transformation, Shen concentrated his data on how its conductivity changed. He also gathered data on other phase transitions so he could compare the ratios. “When you look at all the materials we have on Earth, the conductivity change is, at most, a factor of four,” Shen says. “Here, we’ve already discovered a new material that can have a conductivity change of around ten.”

Additionally, the structural change can happen quickly, within a range of five Kelvin. It’s also reversible, which allows it to be turned on and off like a switch. It can handle much higher temperatures than other thermal regulators, remaining stable up to 560 Kelvin. It’s hard to break down, so it can survive many transitions. And since it’s heat-based, it doesn’t use as many moving parts as typical cooling methods, making it much more efficient.

This control of heat flow at the nanoscale opens up new possibilities.

While this research has been explored theoretically in the past, Shen’s work is the first time it’s been shown experimentally. Shen believes that the polymer will have real-world applications. “This control of heat flow at the nanoscale opens up new possibilities,” Shen says, “Such as developing switchable thermal devices, solid-state refrigeration, waste heat scavenging, thermal circuits, and computing.”

For something so small, that’s a pretty big difference indeed.