MBARI has been measuring CO2 concentrations in Monterey Bay since 1993, but in 2017 they started looking more closely at the data being collected from ocean robots. What they found was much higher levels of CO2 than expected—levels that didn’t have a simple methodological explanation.

“If these measurements had been taken on board a ship, researchers would have thought the extra carbon dioxide came from the ship’s engine exhaust system and would have discounted them,” explained MBARI Biological Oceanographer Francisco Chavez. “But our moorings and surface robots do not release carbon dioxide to the atmosphere.”

When MBARI Research Assistant Devon Northcott started working on the data set in 2018, he noticed early-morning peaks in CO2 concentrations. From there, he was able to track down the sources of this extra CO2 using measurements from the Wave Glider. 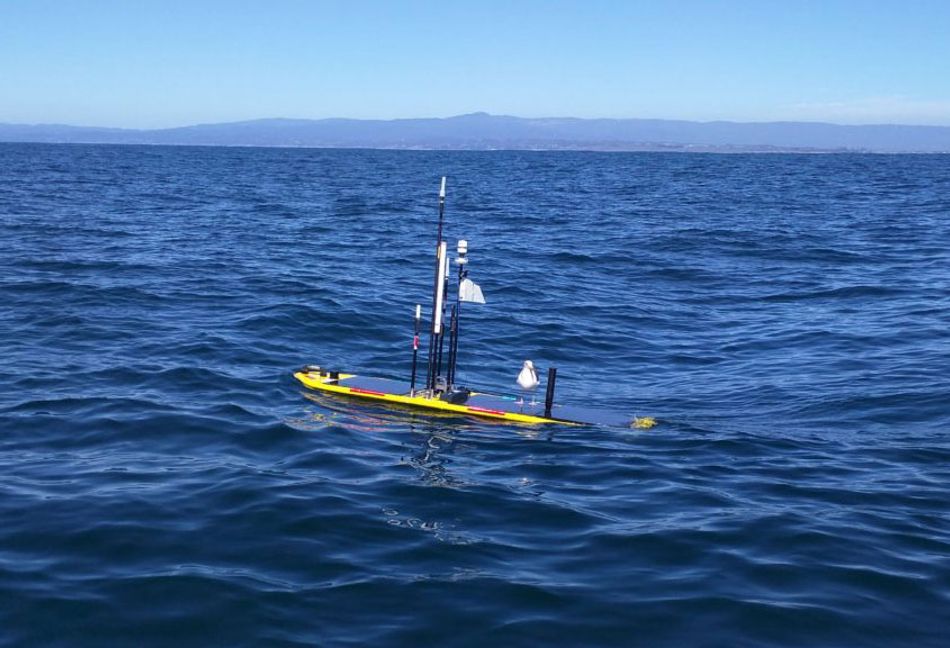 “Because we had measurements from the Wave Glider at many different locations around the bay,” Northcott explained, “I could use the Wave Glider’s position and the speed and direction of the wind to triangulate the direction the carbon dioxide was coming from.”

The MBARI researchers hope other researchers will join them in making detailed CO2 measurements in other coastal areas, to determine if this is a global phenomenon and confirm the impact this is having on the ocean.

“This is yet another case where the data from MBARI’s autonomous robots and sensors has led us to new and unexpected discoveries,” said Chavez. “Hopefully other scientists will see these results and will want to know if this is happening in their own backyards.”

Read the full story from MBARI

Research reveals the concerns, interests, and visions of the people who develop our future technologies.

We reviewed the entries to the open challenges since the start of the competition. Here are some of the projects to keep an eye on.